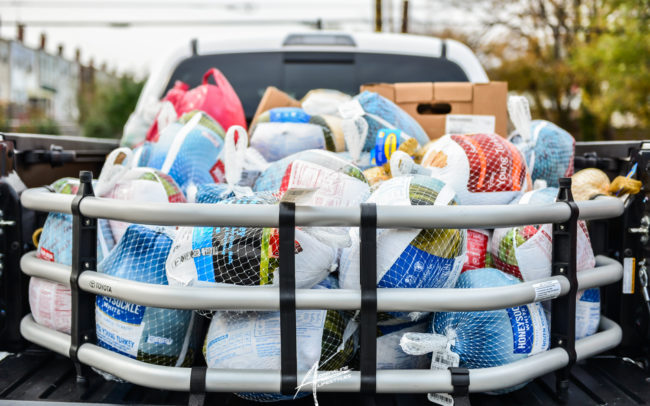 For the past 6 years Silas Grant — a native Washingtonian of Ward 5 — commingles friends and family to supply an ample amount of turkeys and care packages for more than 100 families in N.E. Washington, D.C. I have taken great pleasure assisting with this movement and watching its growth from inception. As a component of a larger scaled nonprofit organization dubbed Project Giveback, the ideology was birthed in 1995 when a few friends came together and made Thanksgiving a little brighter by delivering grocery baskets to six impoverished families. Project Giveback is now 22 years into existence and consists of a profuse number of volunteers supporting the citywide initiative which distributes well over 2,000 healthy food baskets and other necessities to local families in need. Project Giveback has numerous distribution spots throughout DC on what is now dubbed #GiveBackSaturday , but the main distribution hub is in SouthEast DC at the Barry Farms Recreation Center. Thanks to the generosity and philanthropic nature of the good people at Toyota, we were provided a 2017 Toyota Tacoma TRD Pro Double Cab to deliver the goods to all at-need families.

All week Silas Grant worked feverishly collecting names and addresses for the at-need families who would be receiving these care packages. It seemed to happen almost simultaneously that as we noticed that we were short on turkeys, Silas received a call from our great friend Tony Lewis, Jr. offering more from his post. While Dion Johnson from the media publication C.I.T.L.R (Champagne In the Locker Room), Dalmas Robinson from the Black Passion Band and Minister Jason Jones from Zion Church all manned the Edgewood post,  Silas and I quickly hopped in the Tacoma and raced over to the Safer Stronger DC office to pick up the extra goods.  The growling from the VVT-i (Variable Valve Timing with intelligence) TRD exhaust surely let me know that we were putting the 278 horses in the 3.5L V6 engine to use. Tony Lewis hosts his post with Grammy nominated singer and songwriter Raheem Devaughn, Celebrity Chef JR Robinson from Kitchen Cray and Radio host for 93.9 DJ Quicksilva. All were excited to see us as we have collaborated on many charitable projects together. In the words of Raheem Devaughn “It was all love”.  As everyone brought the care packages out to be loaded into the truck, we received many compliments on how we arrived in style. The 16” TRD Black Alloys kicked off most of the conversation, followed by how the “TOYOTA” signature front grill and the black hood scoop set everything off.

Instead of the typical pickup truck, which usually only features two front doors, we were offered the Double Cab model, with a rear bench allowing the truck to seat up to five people. The four doors sure came in handy as all of us got in and out at each stop to make the deliveries.  It was fun piling up in the Tacoma comfortably while the goods were secure in their dedicated placements. Driving the vehicle around was a pleasure and came replete with enough compartments to house our checklists, laptop, bags and phones. The bed extender in the truck bed proved very efficient when loading the turkeys, being that the donations reached heights this year than they ever have before.  Also, the Rear Back Up Camera and Rear Parking Sonar was very much needed through some of the tight driveways and city alley streets. The model used comes in at $44,814.00 and very well worth price tag considering all that can be done with it.

I always say, “As blessed as we are, it is our duty to give back to those that are less fortunate.” I will continue to live by the motto and move forward with uplifting the communities around me. Stay tuned as we continue reaching out to families and communities in need of assistance. Enjoy the photos. 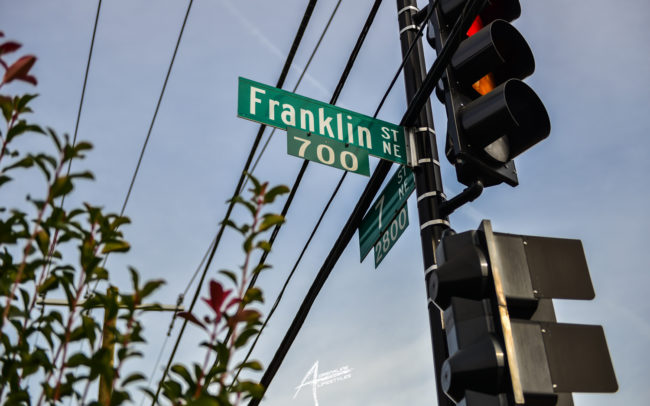 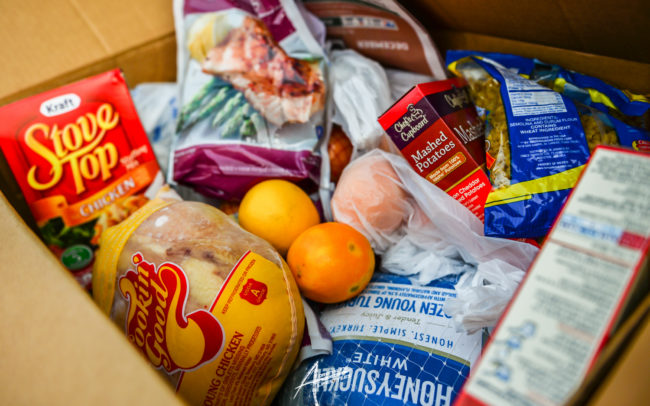 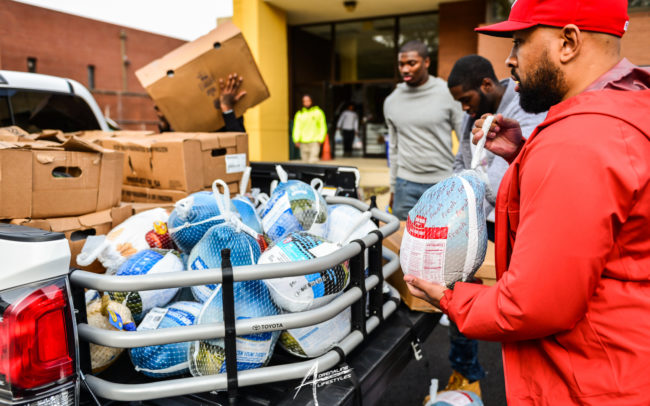 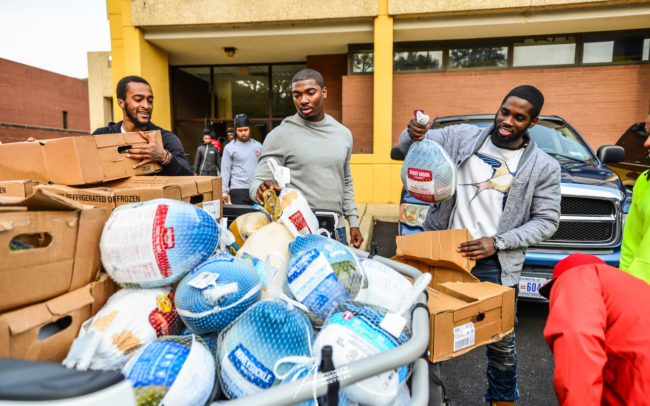 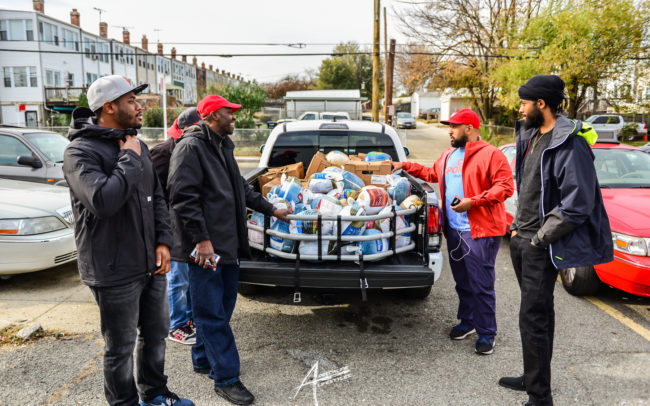 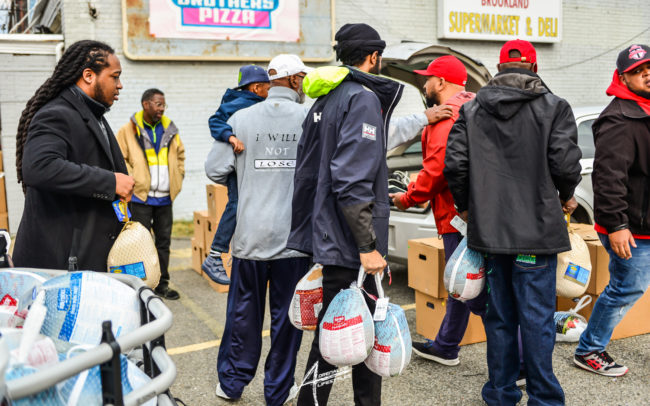 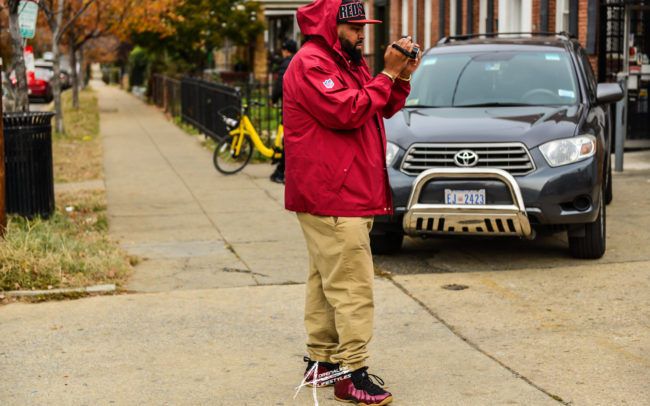 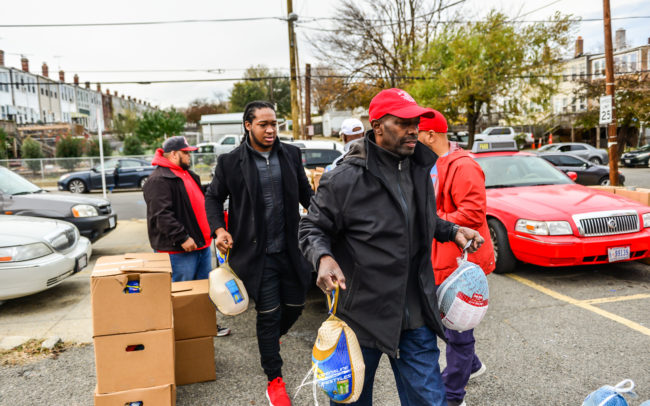 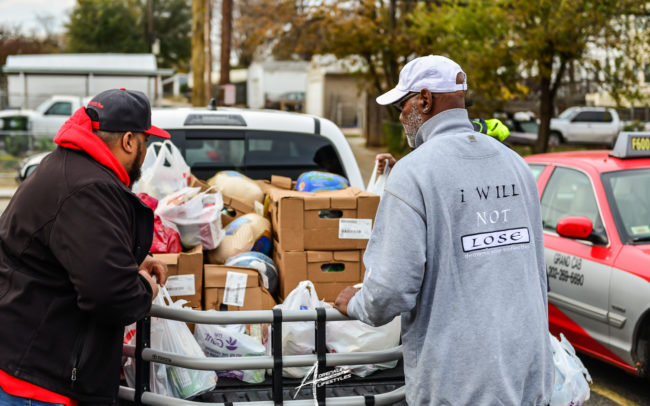 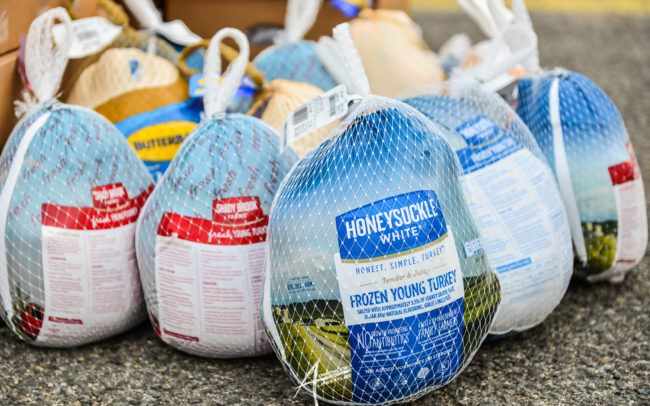 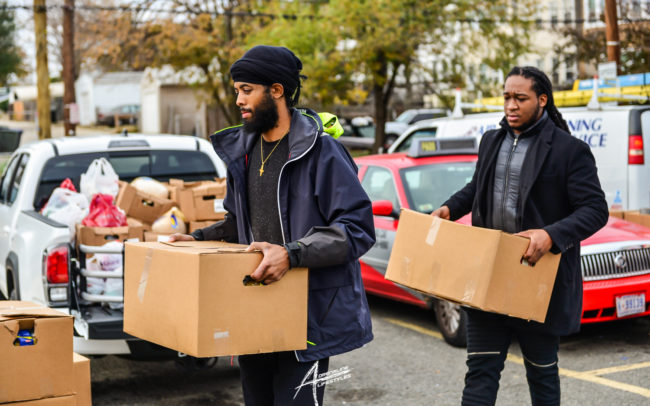 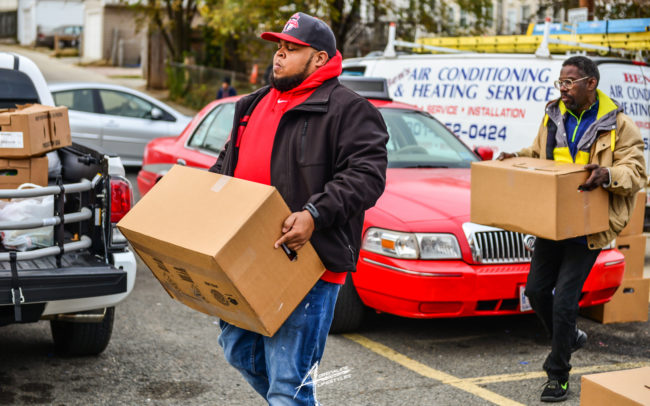 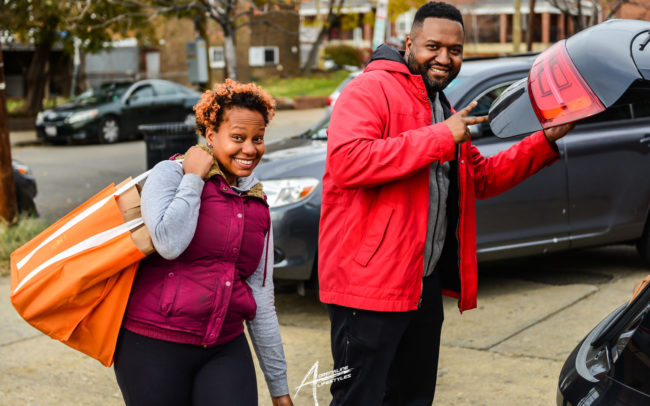 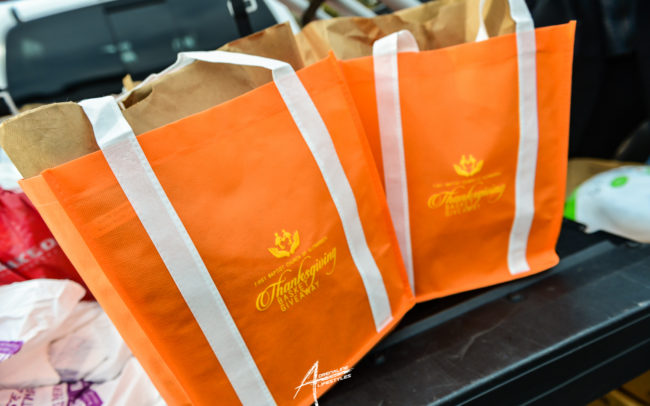 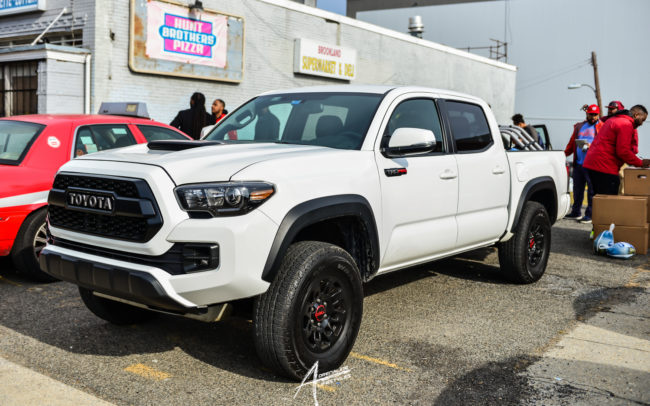 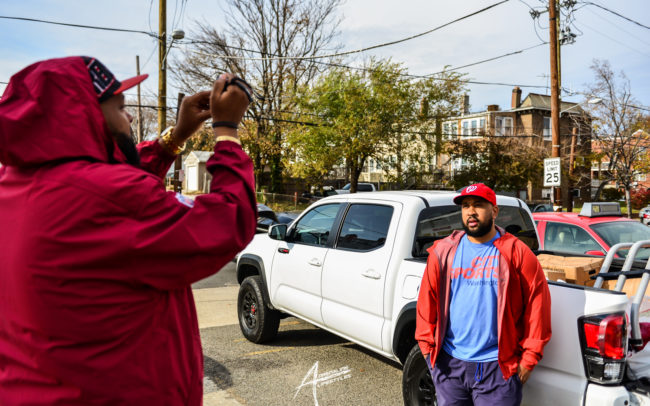 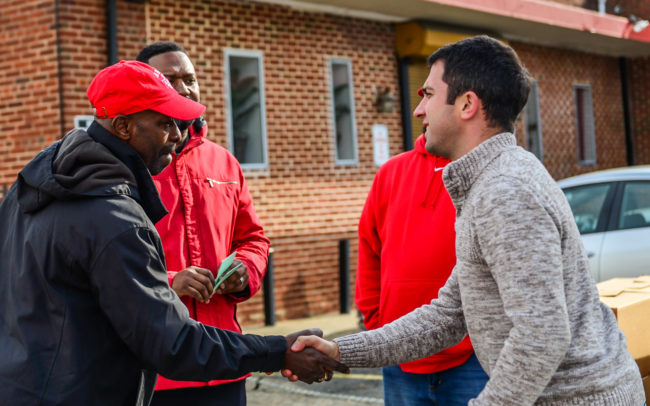 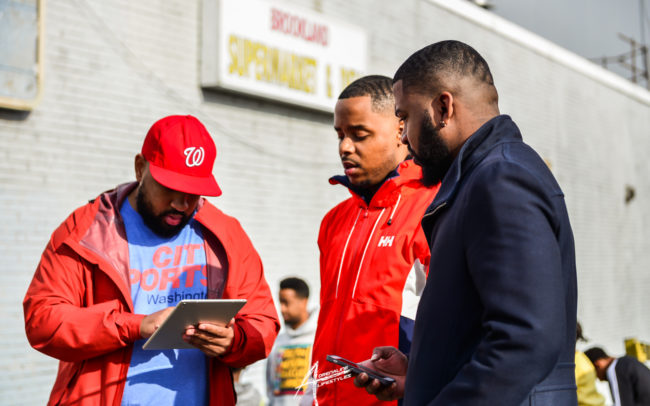 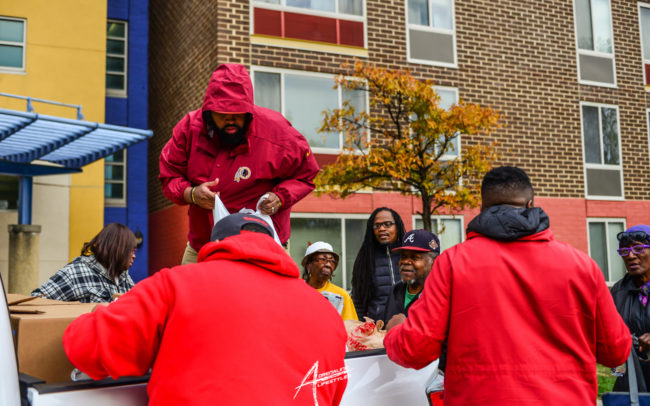 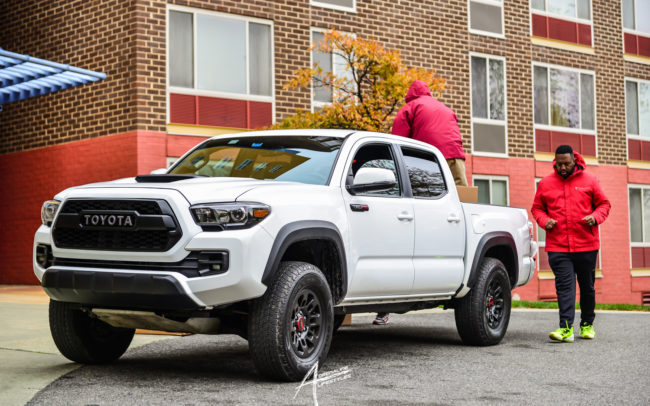 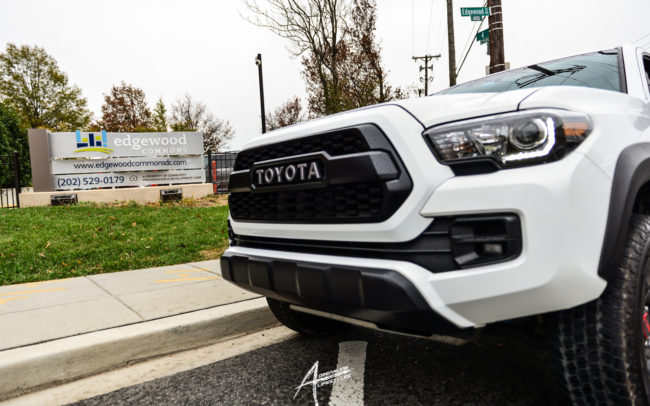 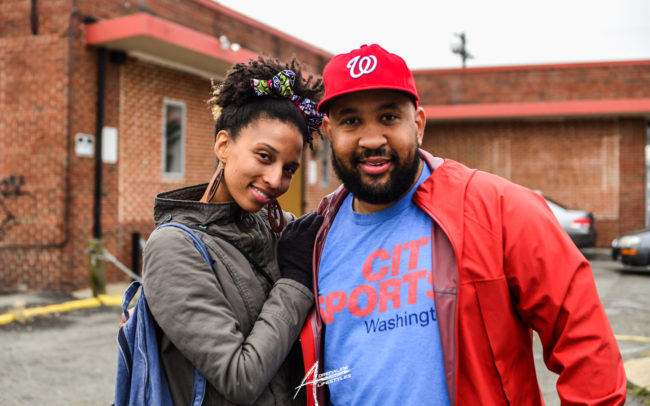 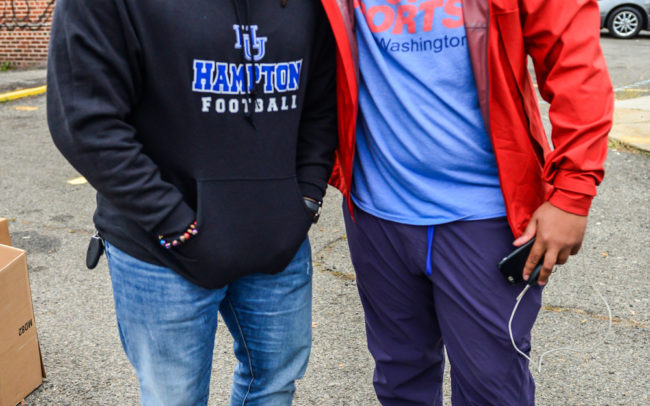 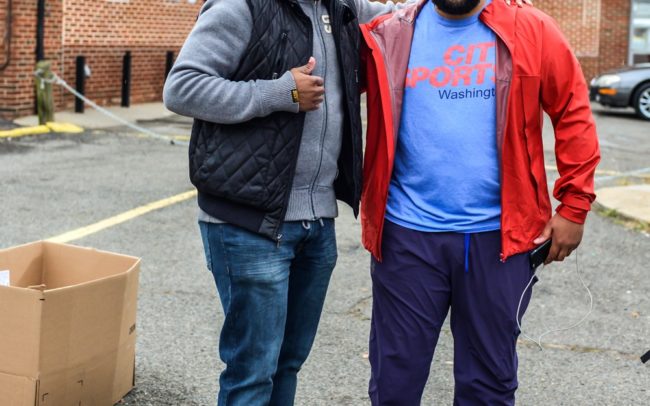 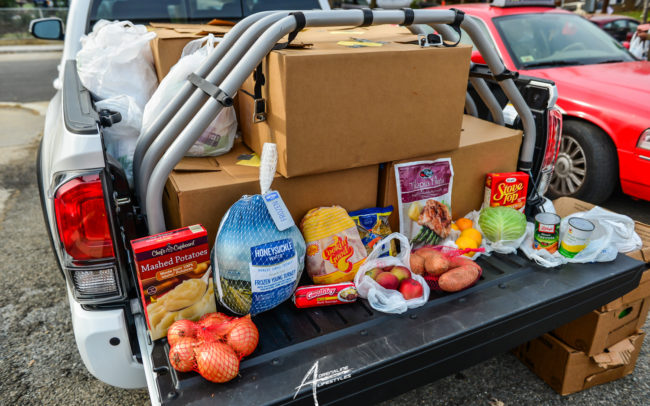 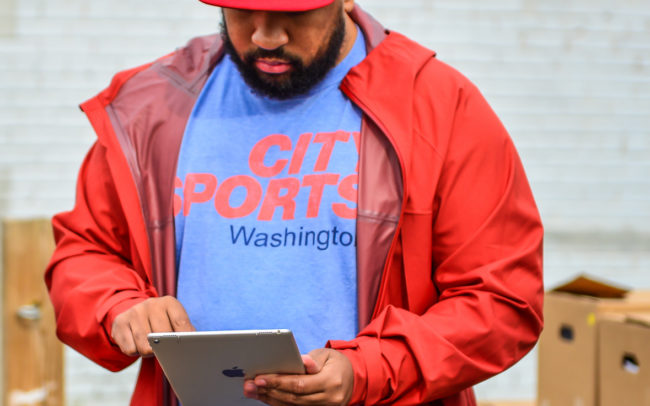