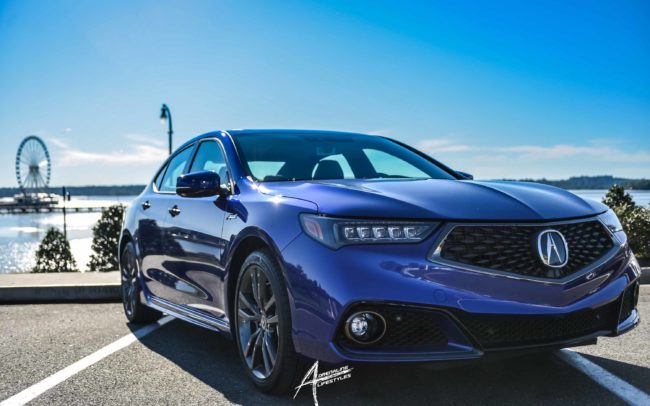 Having witnessed the unveiling of the redesigned 2018 TLX in April of 2017 at the New York International Auto Show, I could not wait to get behind the wheel for an extended time and really check it out. Well, I did get my chance to review the alluring 2018 TLX 3.5L AWD A-Spec decked out in the exclusive Still Night Blue Pearl color. Upon first look I immediately noticed the revised front fascia, fenders, and grille. The TLX’s front end has been restyled to include a genuine mesh grille that is larger than its predecessors with a much larger Acura emblem. The LED headlights and fog lights stood out as well and are now standard with the headlight assembly. The A-Spec trim on the TLX brings in a premium set of 19-inch alloy wheels finished in Shark Gray paint, an A-Spec badge on the decklid with a gloss Black spoiler and 4-inch round bright exhaust tips. So, within the first few minutes after the vehicles arrival, I knew that I was off to a good week.

The TLX has an interesting history. Honda launched the Acura brand in the mid-1980s with sporty and luxury models. The standout vehicle to me was the Acura Legend. If you had this vehicle back in the day, you were considered “big time.” The more practical and typically revered vehicle was the Acura Integra. For the gear heads, that had a need for speed, Acura quenched their thirst with the NSX that debuted in 1991. This was definitely a highly sought supercar. In 2014, the Acura TLX made its’ debut as a mid-size luxury sedan, being first shown as the “TLX Prototype”. The TLX was designed in Acura’s Los Angeles Design Studio and was promoted to be the replacement of the TL and TSX sedans. At the 2014 New York International Auto Show, the official TLX was unveiled and then hit the market in August of that year. The 2018 Acura TLX sits between the smaller Acura ILX and the larger Acura RLX.

As I get back to my thoughts of the car, I want to touch on the interior. Acura raised the bar from the previous models with the cabin space, leg room, seating and dashboard. I loved the Alcantara seats, which is a suede-like material that has increased durability and stain resistance. The front sport seats were also ventilated and provided a comfy feel in the roomy cabin. The new infotainment features including Apple CarPlay and Android Auto support. The TLX has an 8.0-inch screen in the dash and a 7.0-inch touchscreen directly below it. The top screen is used to display navigation and the backup camera. The lower touchscreen is used to control the radio, climate control and more features. The Acura ELS Studio premium audio system comes complete with 10-speakers that carried crystal clear sound throughout the cabin. All of this is part of the A-Spec Package.

I am not a fan of the gear shifter design on the 2018 Acura TLX. The buttons are in a conventional “P-R-N-D” sequence; Park, Reverse, Neutral, Drive and the Parking brake. Having to press buttons just wasn’t a method that I was comfortable with, especially in situations where I needed to do a three-point turn. If the gears engaged quicker, it might not have been that much of an issue but there was some lag time.
Im sure I could get used to it, but it was just frustrating a few times when in a hurry. The A-Spec paddle shifters were a bit more fun with the nine-speed automatic transmission as I cruised about town.

One of the most important aspects of any vehicle on the road are the safety features. All 2018 Acura TLX sedans have AcuraWatch that includes Lane Keeping Assist System with Road Departure Mitigation System and Adaptive Cruise Control with Low-Speed Follow. Other safety features that are in the TLX are the Blind Spot Information System, Tire Pressure Monitoring system with Tire Fill Assist, Vehicle Stability Assistant, drivers and front passenger airbags, driver and front passenger side airbags, side curtain airbags and even a driver knee airbag. Acura made sure that all bases were covered.

The A-Spec package comes with a 3.5-liter J35 V-6 engine making 290 hp and 267 lb-ft backed by a nine-speed automatic transmission. There are four driving modes: Econ, Normal, Sport and Sport+. Using the Sport and Sport+ driving modes, I experienced little wind and road noise in the cabin. Accelerating from light to light and maneuvering through turns was a pleasurable experience. It wasn’t a sports car experience but it was not lagging in response either. I feel that Acura achieved the power output goal that was to be reached. The brakes reacted almost instantly at the slightest touch.

The Acura TLX measures up nicely to its’ five main competitors in the entry premium sedan segment such as the Audi A4, the Mercedes – Benz C300, the BMW 330i, the Lexus IS and the Infiniti Q50. Acura is back sending shockwaves thru the industry with the 2017 NSX and now the 2018 TLX sports sedan. The 2018 TLX line starts at $34K, but the AWD A-Spec that I tested comes in at $45,750. The 2018 Acura TLX is competitively priced and built to go toe to toe with the competition. Great job Acura! 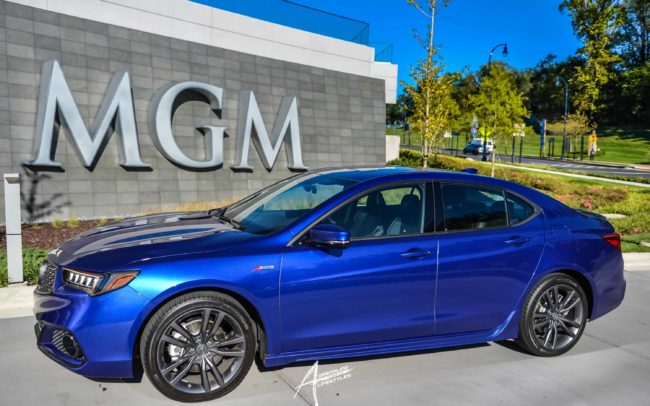 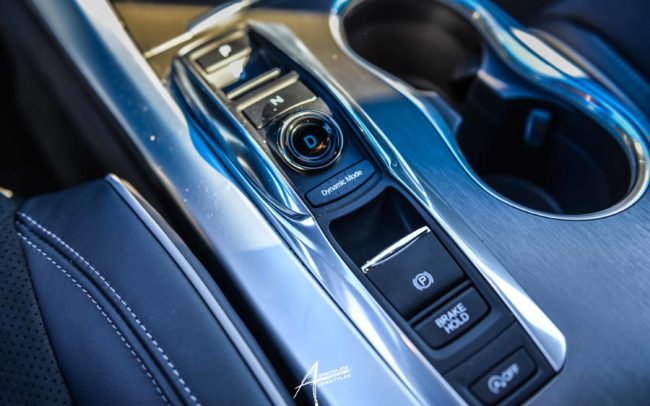 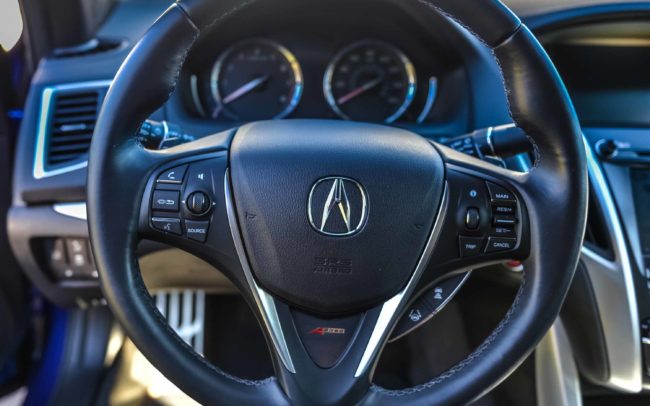 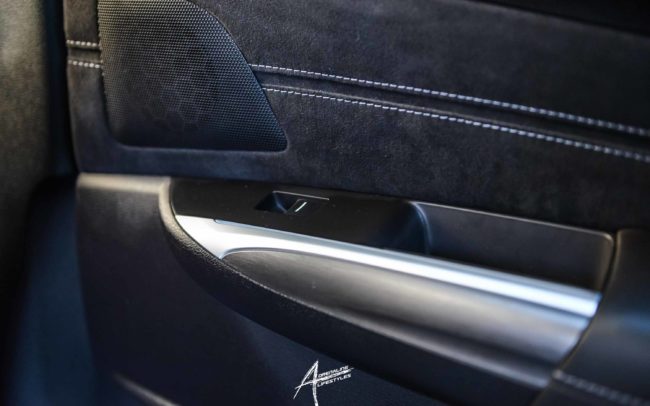 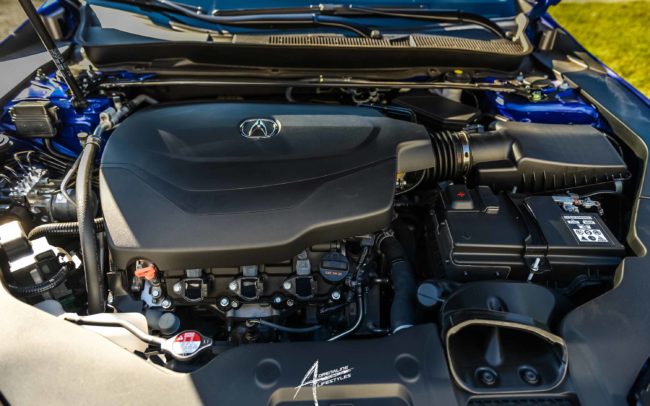 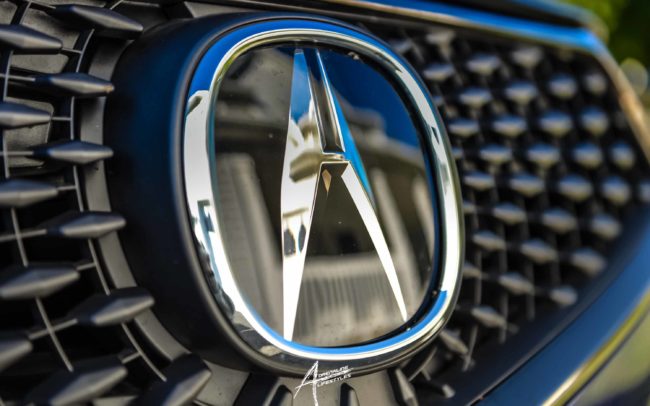 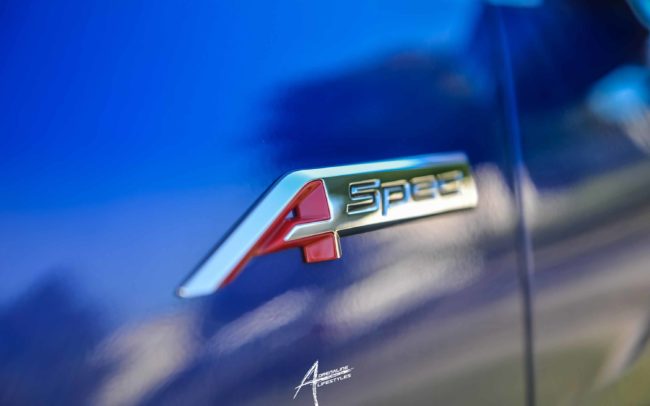 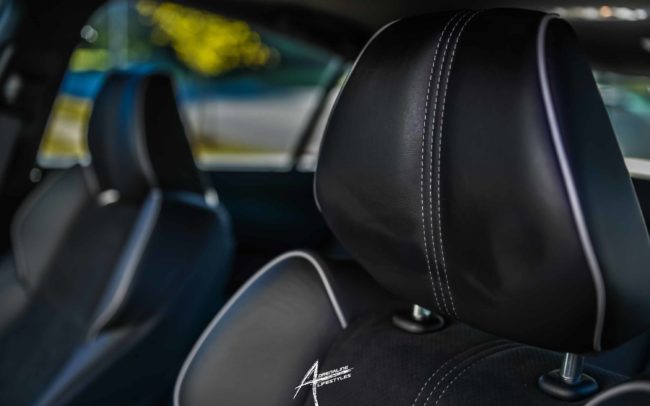 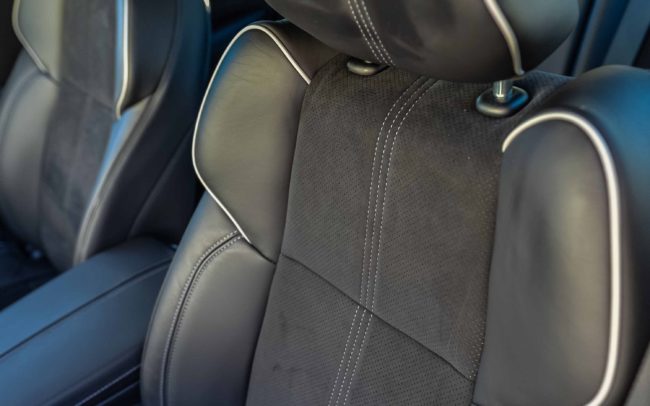