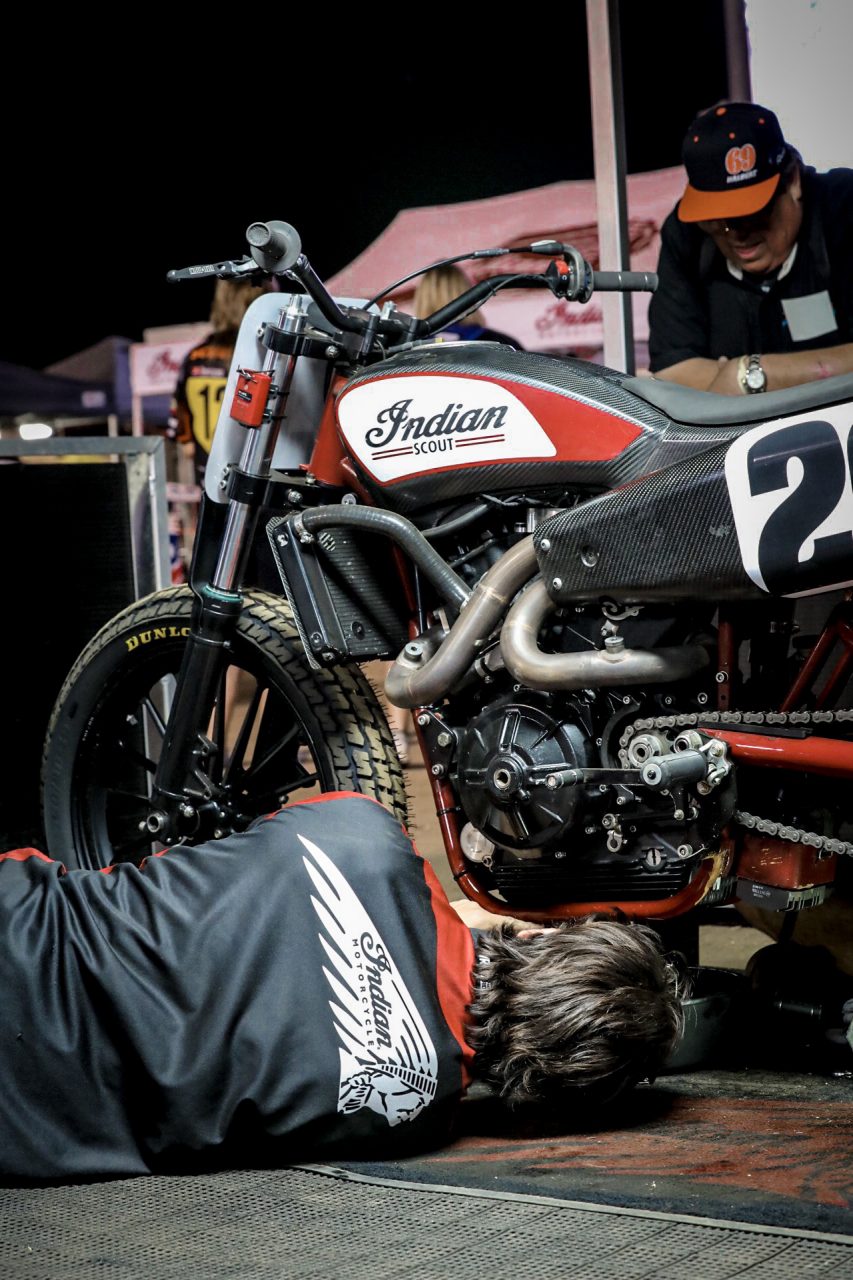 The six privateers running the Scout FTR750 include:

Kenny Coolbeth will ride the Indian Scout FTR750 throughout the entire 2018 season and said: “After seeing the Scout FTR750’s capabilities last year, I couldn’t be more excited to be riding it this season. I’ve been training hard this offseason and I’m looking forward to competing this year and giving the Indian factory team some competition now that we’re all on the same bike.”

Gary Gray, Vice President – Racing, Service & Technology for Indian Motorcycle said: “We’re extremely excited to see so many talented riders turn to the FTR750 this season. We’re committed to supporting not only our factory team, but the privateers, as we have an aggressive contingency program in place that will reward these riders with performance incentives.” 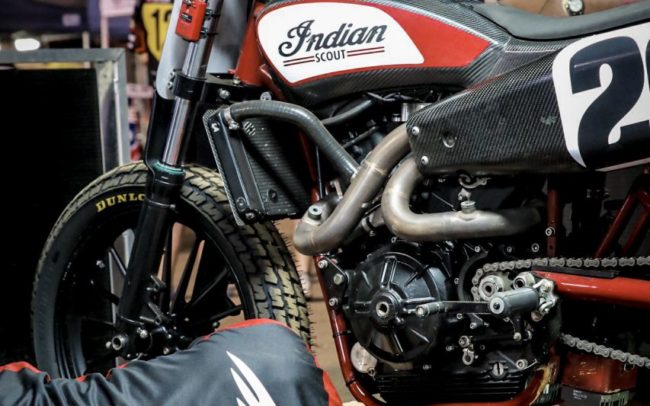 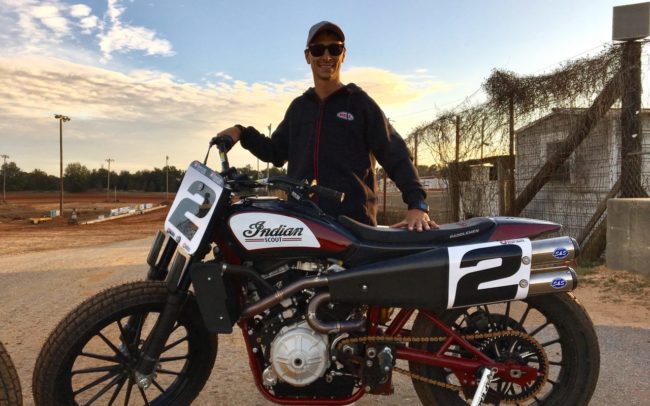 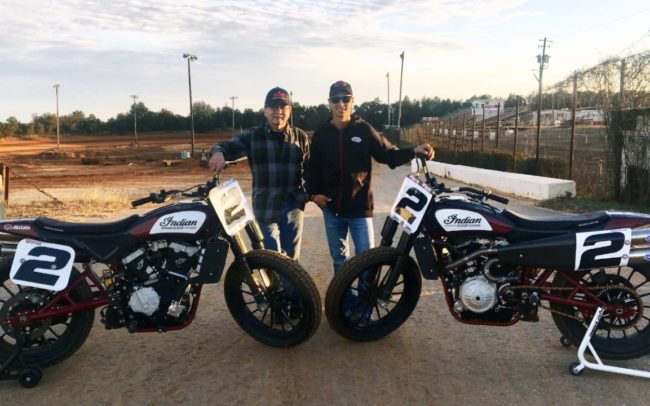 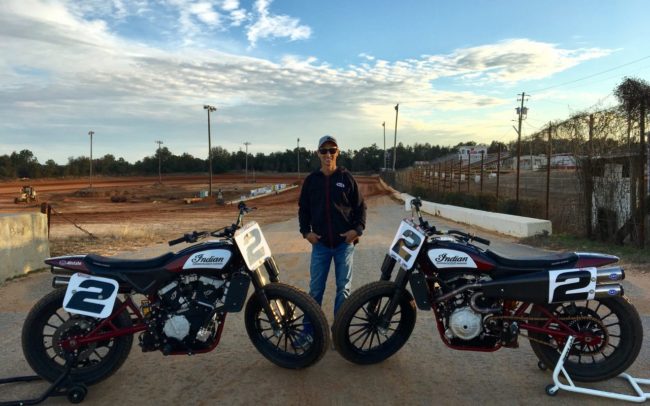