Fast & Furious 8 a.k.a The Fate of the Furious hit the ground running, exciting sports car enthusiasts all over the world again. This was a perfect time to be able to experience the 2017 Toyota 86, as many car clubs hosted car shows and meets in celebration of the films debut. One common phrase that was typically asked upon first sight was “Is it a Scion, Subaru or Toyota”?  Which is an understandable question being that it once was the Scion FR-S, until the Scion brand closed its’ doors in August 2016. The Subaru BRZ is the result of a joint venture with Toyota and Subaru that was used to develop the Scion FR-S, Toyota 86 and the Subaru BRZ which explains that similarity as well.

The hot lava Toyota 86 that I was loaned to test out was rear wheel drive, with the 6speed manual transmission that can be upgraded to a six-speed automatic as a $720 option. The 2.0-liter 4-cylinder engine rocked out with 205 horses under the hood. Now typically when you hear 205 hp in a car, you don’t get excited but this car is aggressive out of the box. Accelerating in this car is fun, as you can feel the cars weight transfer throughout the motions while being tucked in the comfortable and supportive front seat. With the manual speed transmission, I felt that shifting and engaging the clutch was smooth as I stretched out the gears. The manual 86 comes with Hill-Start assist to keep you from rolling backwards. The Sport mode has been replaced by a Track setting that can be deactivated. The Toyota 86 is nimble and handles tight corners effortlessly weighing in at 2,774 pounds and sitting on 17-inch twisted-spoke alloy wheels with 215/45R17 Michelin Primacy HP summer tires.

My travels in the Toyota 86 were to numerous car meets and car shows, to show off its sporty nature and get input from fellow car enthusiasts. There is no shortage of Lamborghinis, Ferraris, Porsche’s, BMW’s and many other sporty/exotic brands at these meets, but the redesigned Toyota 86 fit right in line with its sleek exterior, LED headlamps that have an embossed “86” on the lens, revised front fascia with a lower bumper, aerodynamic rear bumper lower diffuser and a chrome-tipped dual exhaust. The turnout and energy that resulted from F8 created scenes with vehicles of every type imaginable such as Rat Rods, American muscle, Italian passion, Japanese precision, German Engineering, British elite, classics, exotics, hot-rods, motorcycles and motorsport vehicles.

The interior of the Toyota 86 was comfy with a few slick upgrades such as the Granlux suede-like material accents on the door panels and the “86” embossed IP surround. The eight-speaker Pioneer audio system kept me grooving as I was easily able to control all the features on the 7.0-inch touchscreen. The hands-free phone capability and music streaming via Bluetooth® wireless technology was user friendly to setup and operate. I was disappointed that Satellite radio is also not available, so I ended up using the SIRIUS/XM app on my phone.

Based on EPA numbers, the manual shift Toyota 86 delivers 21/28 mpg city/highway, while the automatic transmission gives it a slight bump to 24/32 mpg. The Toyota 86 is Toyota’s only two-door, rear drive sports car. Our tested model was priced at $29,894.00, which is a great pricing to compete with its’ competitors. Speaking of competitors, the Toyota 86 has a few direct competitors such as the Subaru BRZ, Fiat 124 Spider, Ford Mustang, Chevrolet Camaro, Nissan 370Z, Mazda MX-5 Miata, and the BMW 228i. The Toyota 86 will hold up well against these other vehicles and is bound to keep auto enthusiasts pleased until the boss, the Toyota Supra, returns to the scene.

The Fate of the Furious has just topped the $1 billion mark at the global box office, which I am sure will be the talk of town as theories are now floating about the next one slated to be released in April 2019. Enjoy the gallery from this fun filled car week and see you at next show! 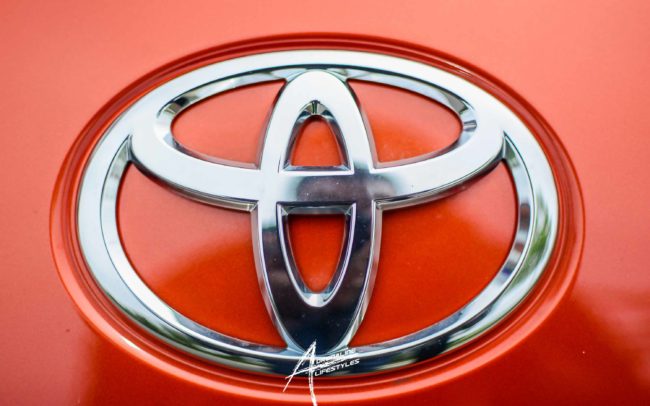 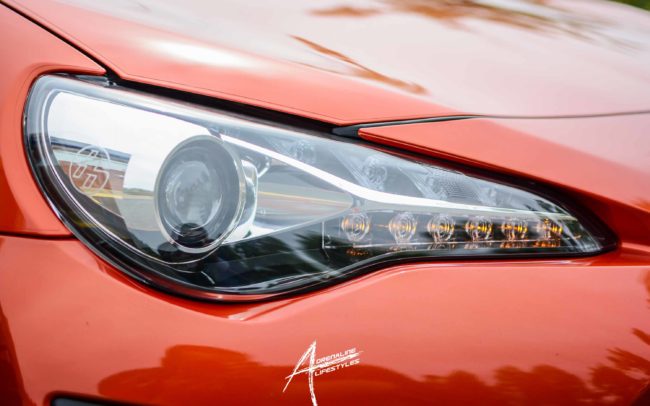 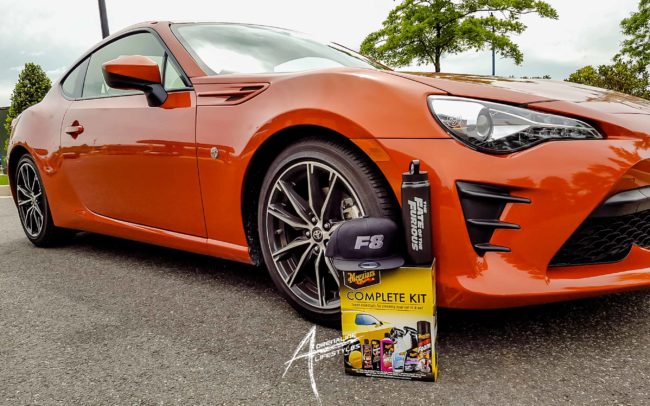 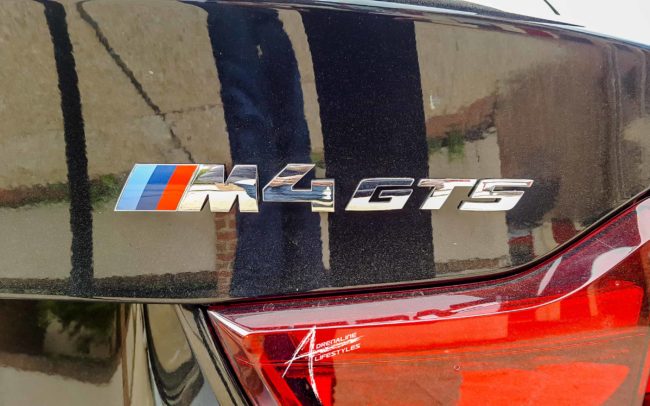 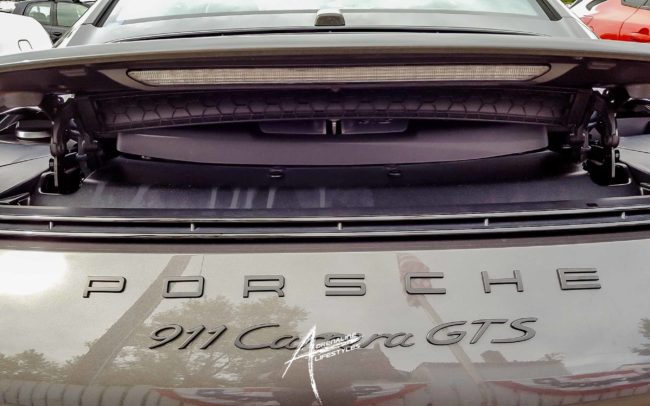 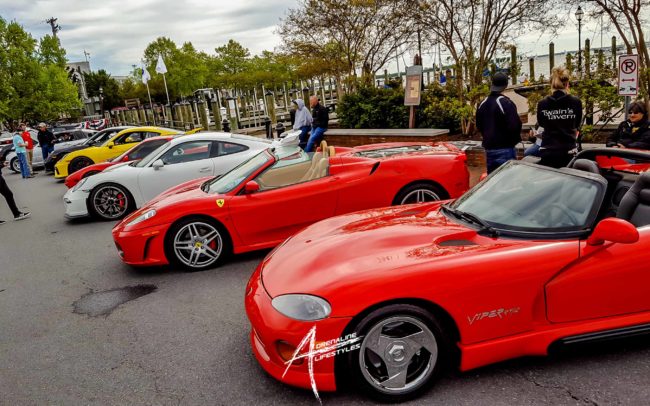 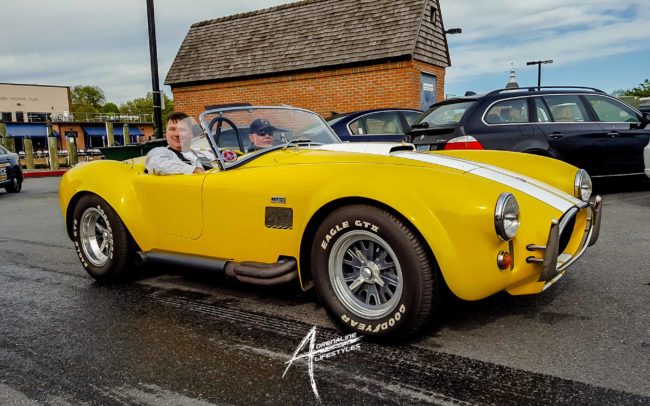 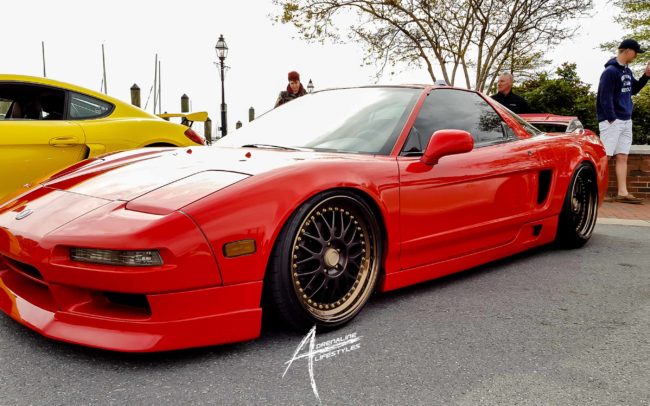 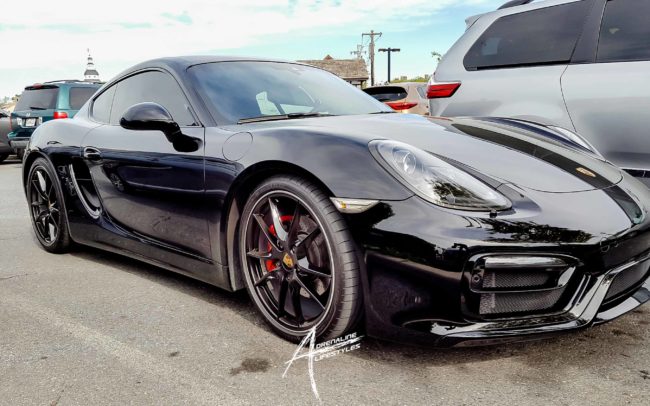 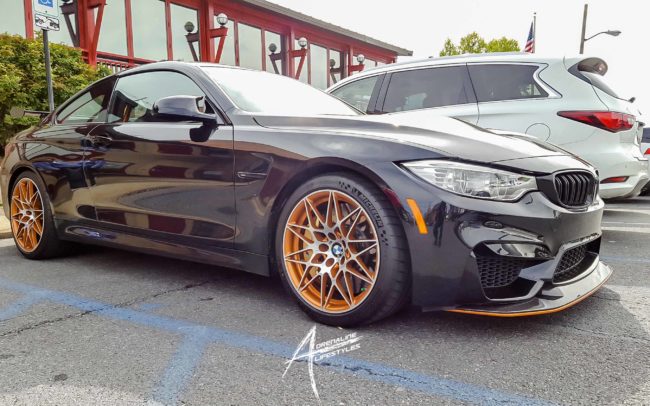 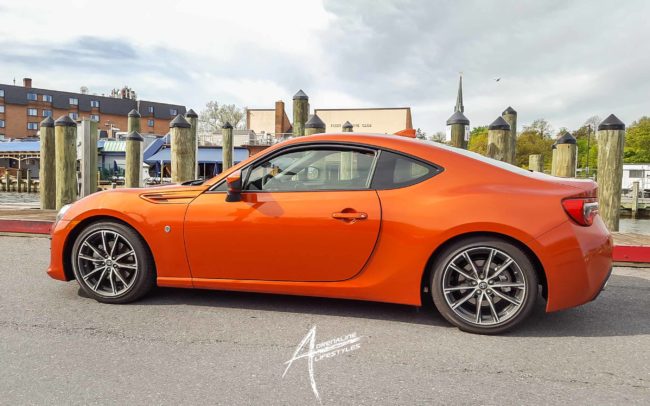 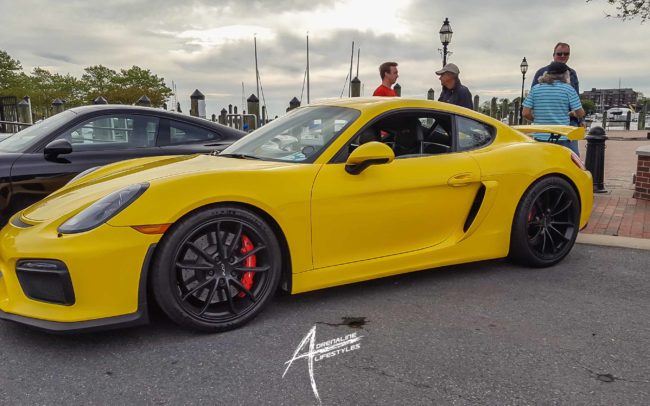 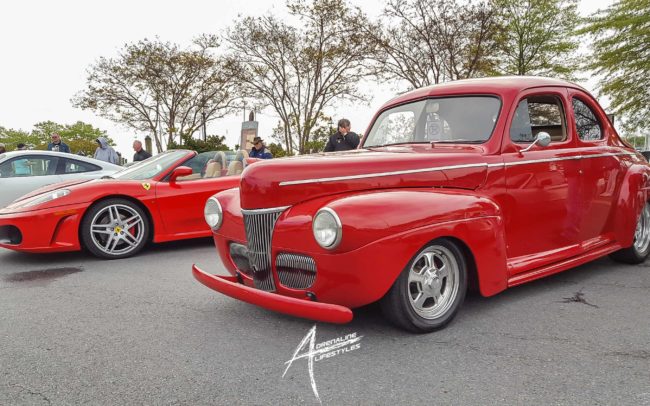