The Rav4 has been one of Toyota’s popular vehicles since its’ debuted to the US in 1995. It is a compact crossover SUV (sport utility vehicle) and considered the industry’s first compact SUV. This is due to the fact that consumers wanted a vehicle that had the benefits of SUVs, such as increased cargo room, higher visibility and four-wheel drive, including having the maneuverability and fuel economy of a compact car. The RAV4 stands for “Recreational Activity Vehicle: 4-wheel drive” even though all Rav4’s are not 4 wheel drive.

My tester for the week was the 2021 Rav4 Prime that came in a Supersonic Red hue. The 2021 Toyota RAV4 is currently Toyota’s best-selling model.  It slots below the three-row Highlander and above the subcompact C-HR.  Upon first look, you are enticed by the 19-inch five spoke alloy wheels and the sloping hood that leads down to the fierce grill with the embossed Toyota symbol. The RAV4 has LED projector headlights, vertical LED accent lights, panoramic glass roof, a power lift gate and the roof rack cross bars are a great touch as well.

The RAV4 Interior is comfortable and spacious. The front seats are heated and ventilated perforated seats. The interior is decked out with SofTex leatherette red stitched material, a leather-wrapped steering wheel and a soft-touch dash. The seating is comfortable and provides plenty of support for longer drives. This Toyota crossover seats five people with ample head and legroom for all.  As a parent, space for the car seats is very important. There are two full sets of LATCH connectors for installing car seats. The Cargo space is reduced in this Rav4 but it still has more than its competitors.  The RAV4 provides 37.6 cubic feet of cargo space. Once you fold down the rear seats you get 69.8 cubic feet of space.

What makes the Rav 4 Prime so special is that it is a dual threat vehicle. The RAV4 Prime is the plug-in hybrid version of the RAV4 and has a 2.5-liter I-4 engine with electric motors and an e-CVT up front, an electric motor at the rear axle and a battery pack underneath the rear seats. The Prime’s up front motor makes 179 hp and 199 lb-ft of torque, while its rear makes 53 hp and 89 lb-ft of torque, with a total combined net horsepower of 302 hp. The RAV4 Prime also has a large 18.1-kWh battery that can be plugged in. Our model came with the optional 6.6-kW charger which was part of the $3,765 Premium Package on the top-trim RAV Prime XSE. It is key to point out that it can be charged from empty to full in almost an hour and a half on a Level 2 240-volt charger. The charging time is a bit longer than 7 or 8 hours on a Level 1 120-volt charger.  With a full charge, the EPA says RAV4 Prime can drive for 42 miles on electricity before the engine kicks on, giving the SUV a total driving range of about 600 miles. The EPA rates the RAV4 Prime at 94 MPGe with both electricity and gasoline. When on gasoline only, it is ranked at 38 mpg.

Getting the behind the wheel of the Rav4 was fun and refreshing. Some competing vehicles are coming in with turbocharged engines and this is not that.  The Rav4 provides ample power and acceleration whether you are blazing the highway or zipping through town.  When accelerating, the Rav4 can be a bit noisy. The steering felt accurate and there was little body lean around turns.  The RAV4 felt composed through curvy back roads. The Rav4 has three drive modes that you can choose between.  The three modes are Sport, Eco, and Normal. These drive modes alter the driving dynamics. All-wheel-drive models come with a terrain selection feature that lets you choose between Mud and Sand, Rock and Dirt, and Snow modes.

The Rav4 goes up against some stiff competition such as the Honda CR-V, Mazda CX-5, Chevrolet Equinox, Nissan Rogue, Hyundai Tucson, Jeep Cherokee, Kia Sorento and the Subaru Forester.  Toyota covers the RAV4 with a three-year/36,000-mile limited warranty and a five-year/60,000-mile powertrain warranty. The 2021 Toyota Rav4 Prime is an easy to drive, family-friendly vehicle. It’s more powerful and more fuel-efficient than the outgoing model. A couple Rav4 Prime owners spoke to me at various events with stories of how they loved it and how hard it was to find. My cousin even purchased the exact same model that I tested after see it and falling in love. Please enjoy our photo gallery. 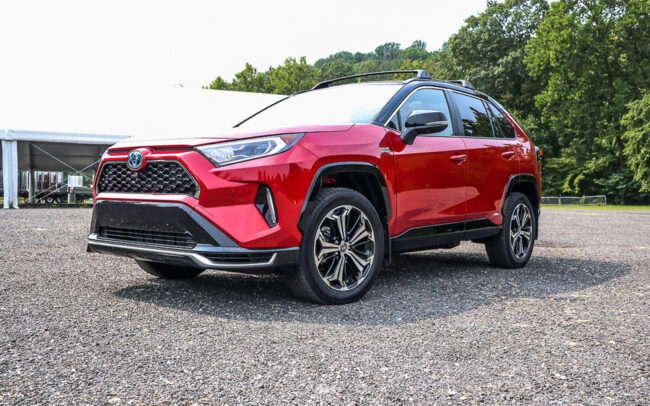 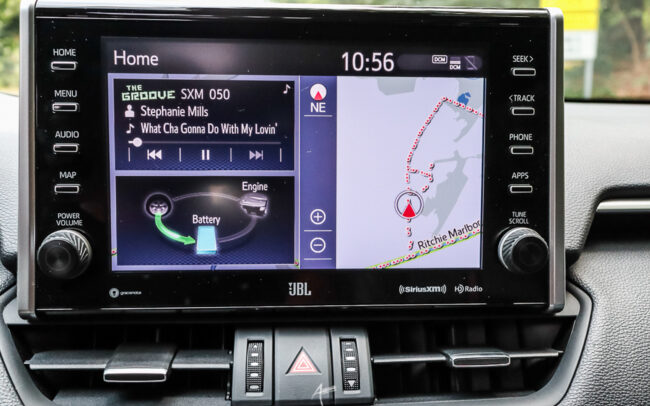 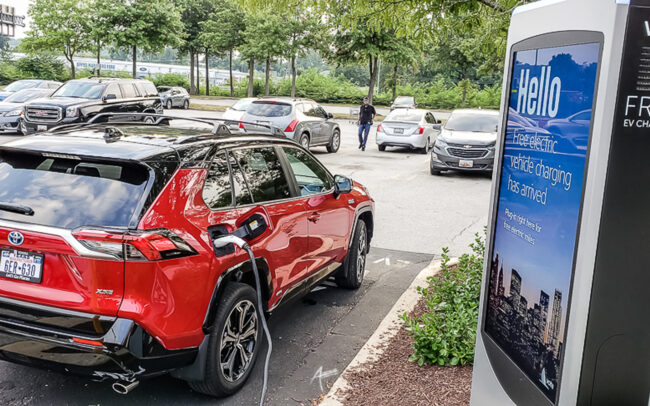 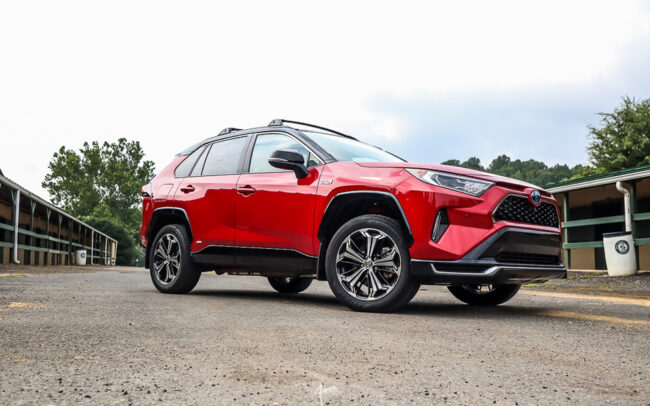 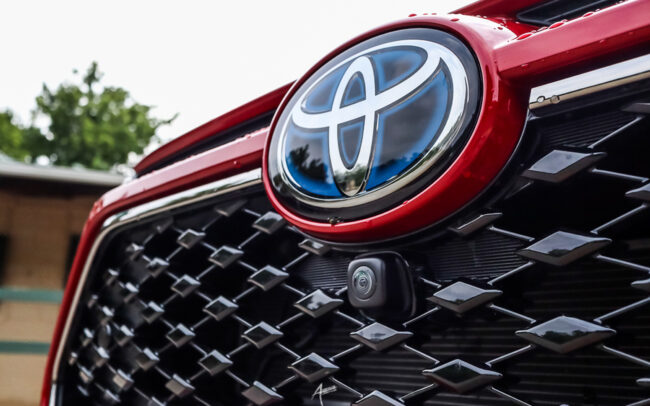 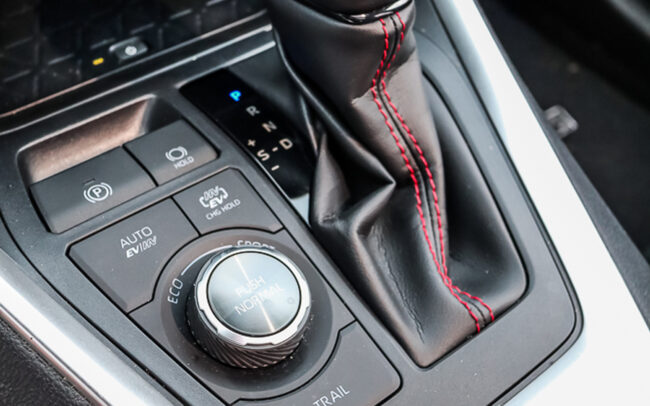 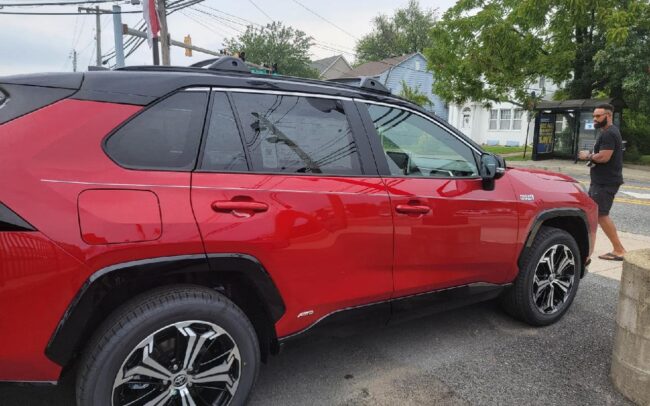 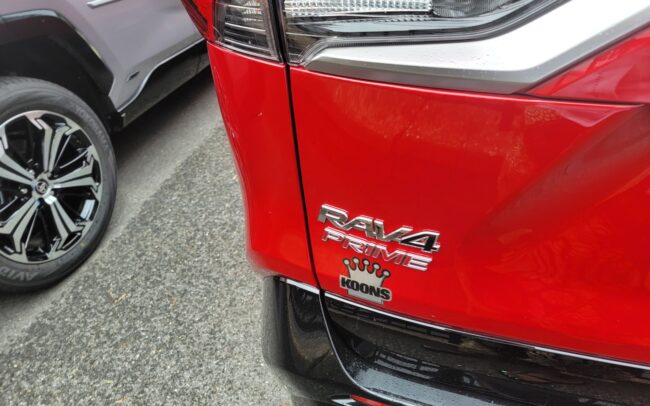 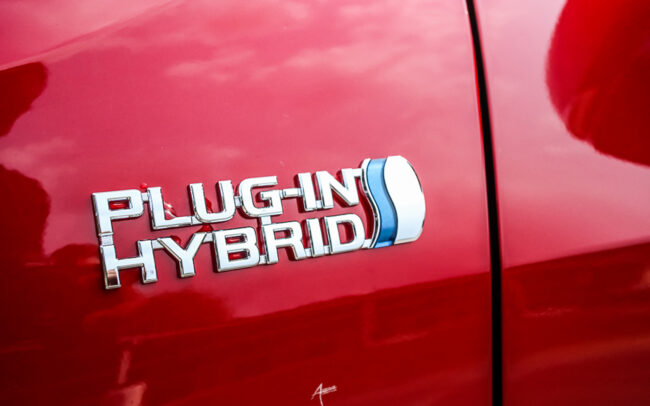 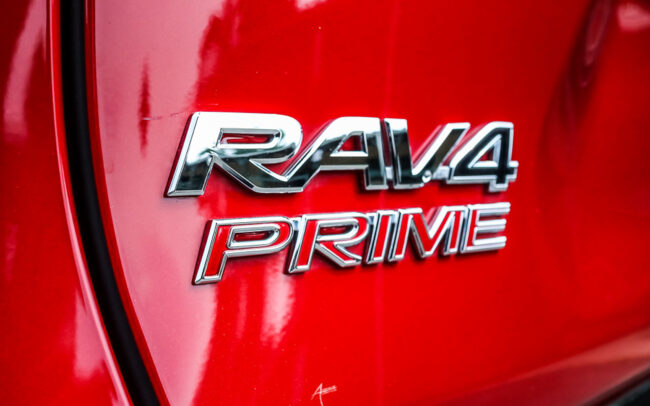 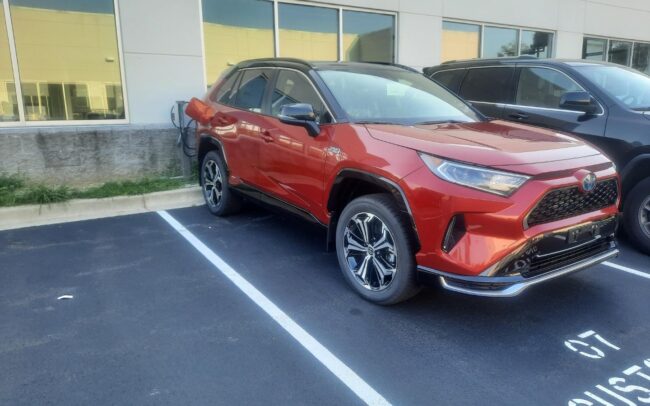 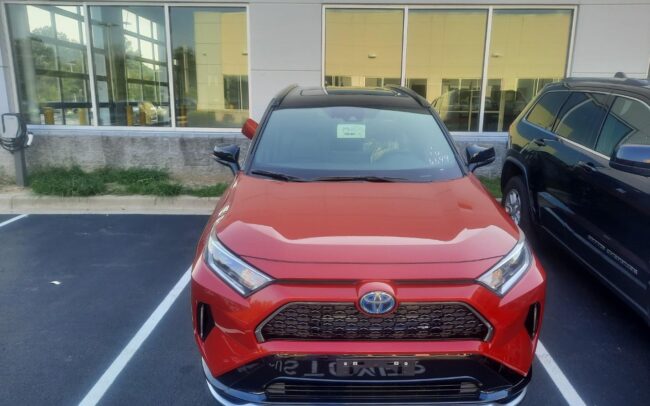 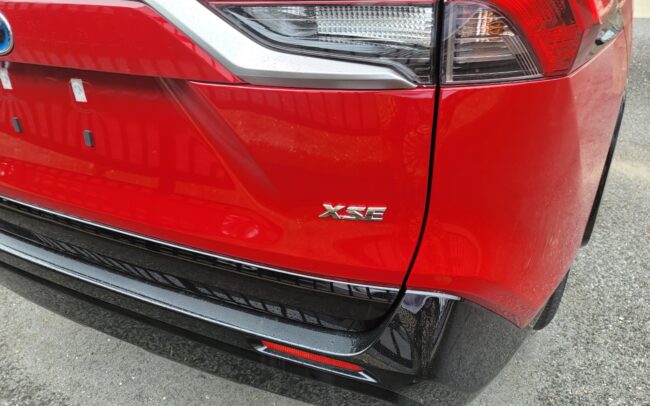 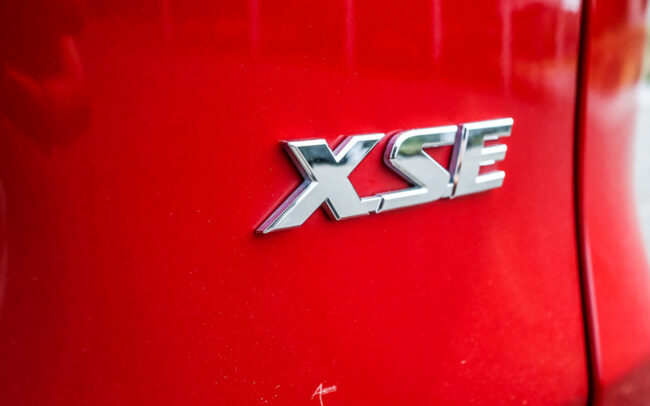 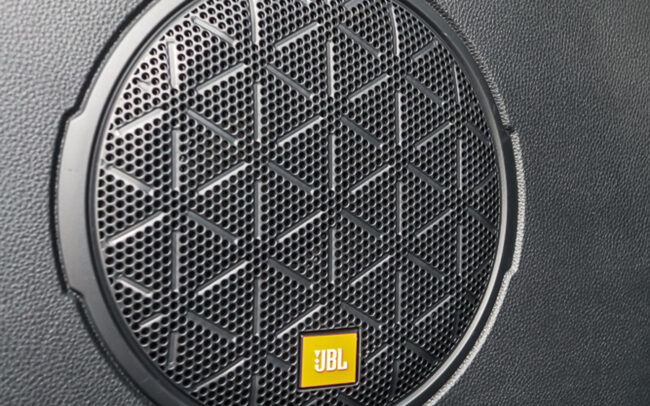