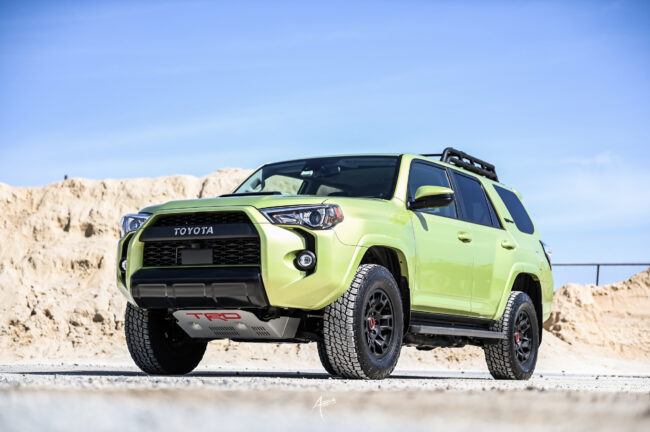 Off Road vehicles are extremely popular in the automotive market and have somewhat of a cult like following. Toyota is no stranger to this with their TRD line of vehicles. This go around I had a chance to get behind the wheel of the 2022 Toyota 4Runner 4×4 TRD Pro.

The Toyota 4Runner is a compact, later mid-size sport utility vehicle debuted in 1984. In Japan, it is known as the Toyota Hilux Surf and all 4Runners have been built in Japan at Toyota’s plant in Tahara, Aichi, or at the Hino Motors plant in Hamura which is a subsidiary of Toyota. As of 2014, the 4Runner is sold in the United States, Canada, Central America, Bahamas, Ecuador, Peru, and Chile.

Upon first look you can see that the 2022 4Runner TRD Pro is ready for action. Standing out in the Lime Rush hue, jokingly it was often referred to as “The Grinch”. The 4Runner has automatic headlights, LED fog lights, “TOYOTA” front grille, the TRD Pro badges and a sunroof. On the roof sits a rugged roof rack that helps with carrying more gear while being out on the road. I loved the 1/4-in.-thick TRD-stamped aluminum front skid plate with red TRD lettering. Along with being protective, it really added to the look of the SUV.  The 4Runner sits on 17-inch TRD Pro Flow-Form alloy wheels that are wrapped in Nitto Terra Grappler all-terrain tires for maximum traction on and off road. Take note of the TRD tuned Fox shocks and springs as well.

The 4Runner has a higher step-up height relative to standard crossovers but the grab handles make it easier to get in. The doors also open nice and wide. Looking around the interior of the 2022 4Runner, you quickly realize that there is a lot going on with all the various drive controls and buttons. The cabins of the Tacoma, Tundra, and Sequoia are a bit more lavish than the 4Runner being that this is mainly an off-road vehicle. The interior wears additional TRD badging as well as SofTex simulated leather upholstery, heated front seats, navigation, an upgraded 6.1-inch touchscreen and an auto-dimming rearview mirror. The center console is big enough for a lot of various personal items. The cabin is spacious and family-friendly, alongside a huge cargo area that has a sliding rear cargo deck in the back. There is also a TRD shift knob, TRD lettering on the headrests and TRD floor liners.

The 8-inch touchscreen houses Entune, Toyota’s touchscreen infotainment system. Entune is intuitive and easy to use. The 4Runner now has Android Auto or Apple CarPlay. There are plenty of power points throughout the cabin as well that was recognized as a need in previous reviews. Thank you for listening Toyota. The 15-speaker JBL sound system delivers hard hitting bass and a crisp sound.

The Toyota 4Runner 4×4 TRD Pro is a 4.0-liter V6 beast that kicks out 270 horsepower with 278 pound-feet of torque. It has a five-speed automatic transmission with a 5,000-pound tow rating. The 4Runner has a part time 4WD system with Active TRAC. It has the power needed to crawl over round land with features such as standard multi-terrain select, crawl control and an electronic locking rear differential. The ride is not as smooth as crossover or SUV but not as rugged as a truck either. The 4Runner is easy to maneuver and comfortable for long hours. The TRD Pro that we tested comes with Bilstein shocks having remote reservoirs and TRD front springs for added comfort. The 4Runner handles well, accelerates strong and brakes on demand.

The Toyota 4Runner earns four stars overall from the National Highway Traffic Safety Administration and but the Insurance Institute for Highway Safety (IIHS) handed out a Poor rating for the 4Runner’s headlights and Marginal scores for the small overlap test and child-seat LATCH system. I felt the leather flap backed with Velcro that covers the LATCH anchors was easy to pull back and access them. Three tethers are located behind each rear seat. The second row can accommodate car seats in any of the three positions as well as the larger rear-facing car seats. Eight airbags are standard in the 4Runner and scores well in crash testing. Safety and Driver-Assistance Features. Unfortunately, the 4runner does not offer adaptive cruise control, automatic emergency braking, or blind-spot monitoring but there are front and rear parking sensors, downhill assist control, brake assist and smart stop technology 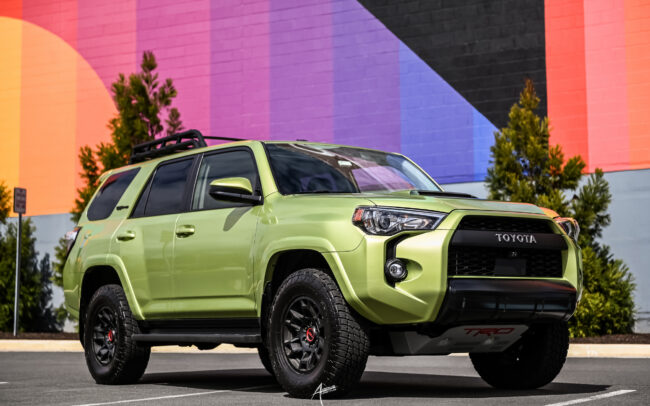 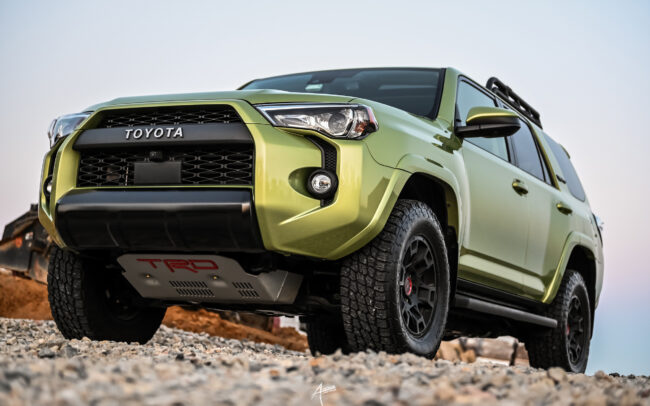 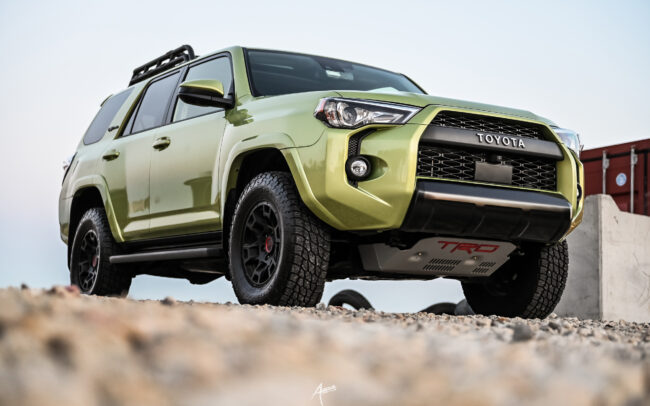 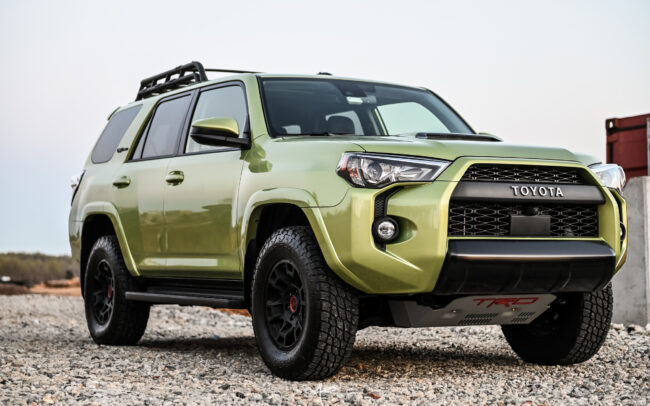 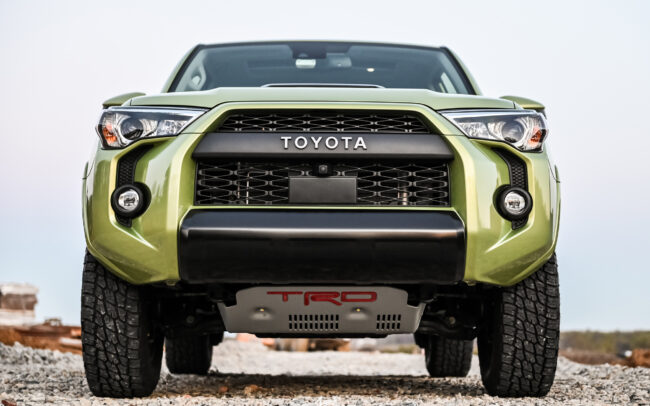 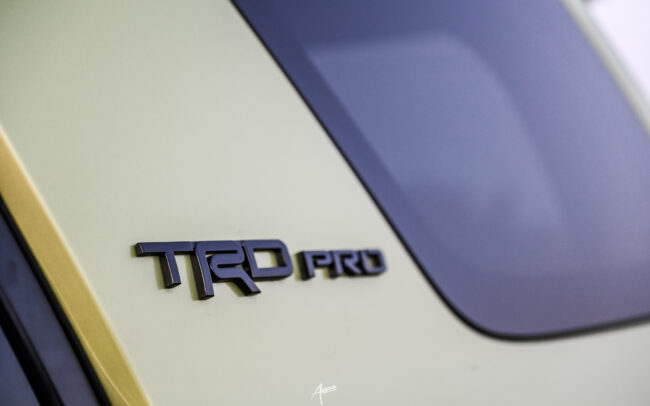 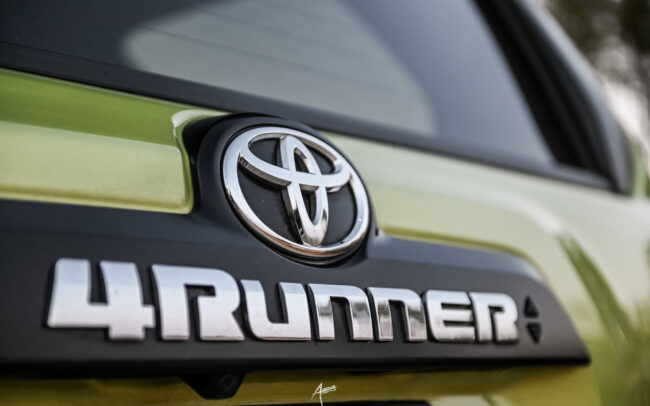 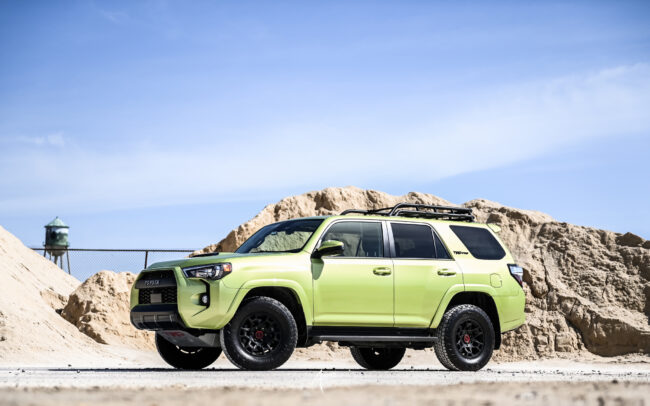 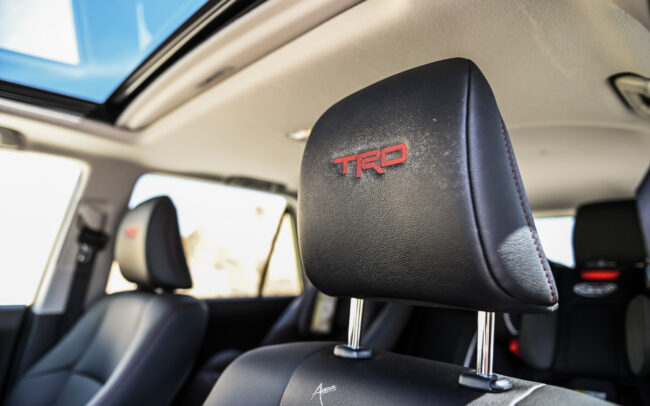 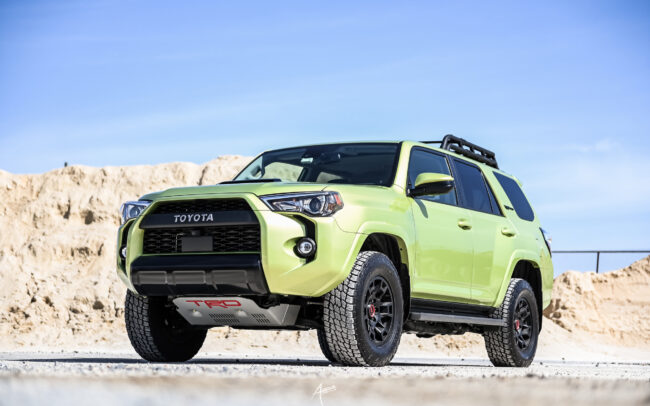 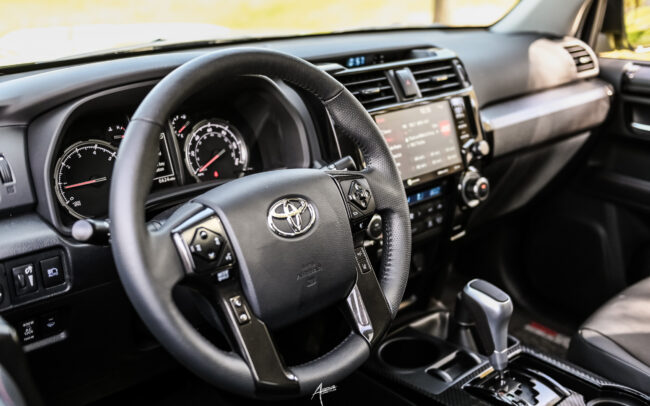 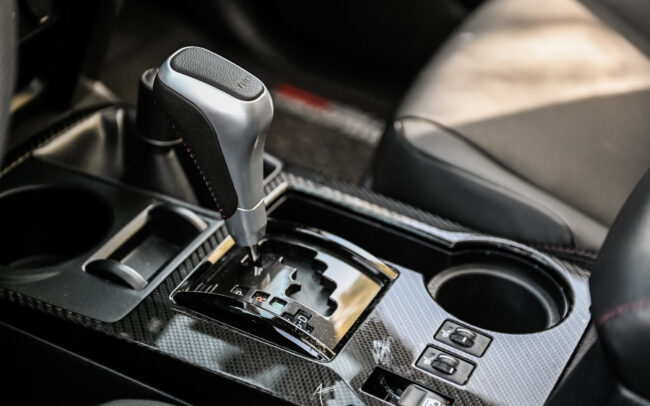 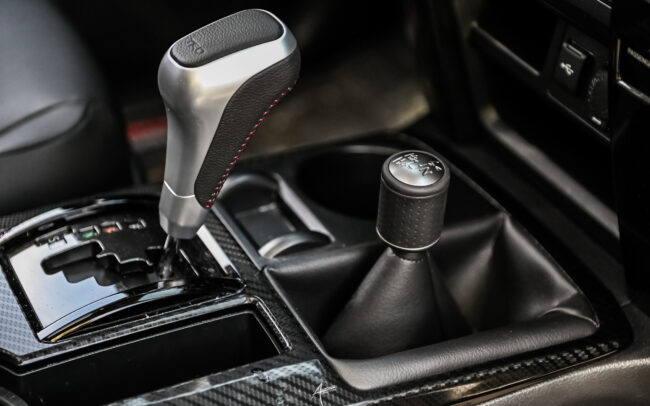 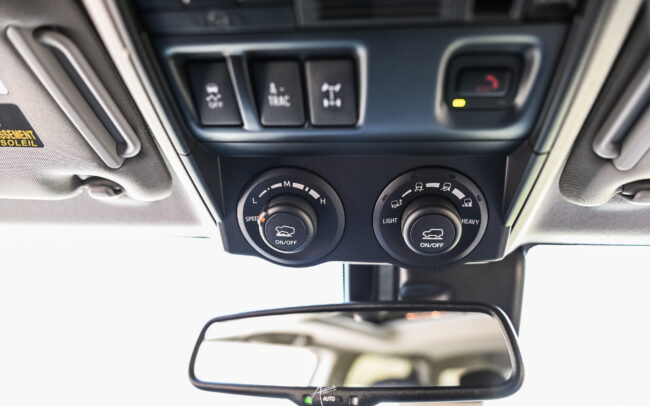