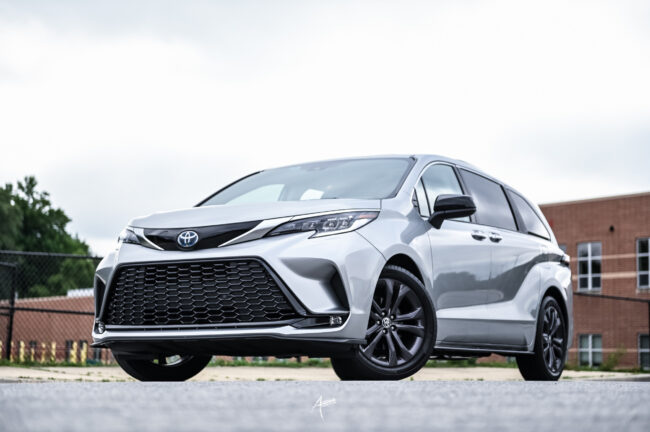 Minivans are not typically known as the most stylish of vehicles, but always seen as practical. Well Toyota has changed this mindset with the 2022 Toyota Sienna XSE. The sport-oriented XSE replaced the SE trim for the fourth-generation Sienna. The Toyota Sienna is a minivan manufactured and marketed by Toyota and named after the Italian city of Siena, in the region of Tuscany. The redesigned Sienna also comes in as a hybrid vehicle for its fourth generation.

Upon first look you can see that the 2022 Toyota Sienna XSE stands out with the sporty grille. The model that we reviewed came in a sliver metallic hue.  The Sienna has LED headlights, 20 inch wheels, black roof rails. It is big but gives a sporty appeal at the same time.

The Toyota Sienna can seat up to seven passengers with the second-row captain’s chairs. The first- and second-row seats are comfortable and accommodating for taller occupants. The third row is best for smaller children, but enough room for adults in a pinch. Softex trimmed seats, a heated steering wheel, heated and ventilated front seats, and heated second-row seats comes in the Sienna.  The 9-inch touchscreen infotainment system has navigation, Sirius XM, Android Auto, Apple CarPlay . There are plenty of USB power points throughout the cabin as well as two 120-volt household-style power outlets. The 12-speaker JBL sound system delivers hard hitting bass and a crisp sound. Overall, the 2022 Toyota Sienna has a nice interior with quality materials and plenty of seating space in all three rows. The hands free dual power sliding doors and power liftgate are a homerun.

The 2022 Toyota Sienna XSE has a 2.5-liter four-cylinder engine and two electric motors kicking out a combined 245 horsepower with an electronic continuously variable transmission automatic (ECVT). The Toyota Sienna hybrid accelerates swiftly and does enough to get around town, but do not try to push it to sports car limits. The longer you try to stretch it out, the more you notice less power being kicked out. The steering is responsive and the brakes provide great power when it is time to bring this beast to a halt. The 2022 Toyota Sienna offers great fuel economy. Its hybrid system brings in 36 miles per gallon city, 36 miles per gallon on the highway and 36 miles per gallon combined.

I am a father of two young children so installing child safety seats is a must for me. There are up to five full sets of LATCH connectors for the Sienna’s rear seats. The Insurance Institute for Highway Safety gave the Sienna’s LATCH system a Good+ rating.

The 2022 Toyota Sienna XSE sits in a highly competitive class, going up against the Kia Carnival, the Chrysler Pacifica, the Honda Odyssey and the Toyota Highlander. The 2022 Toyota Sienna has a three-year/36,000-mile limited warranty, a five-year/60,000-mile powertrain warranty, and a 10-year/150,000-mile hybrid battery warranty. Toyota is offering many deals and incentives such as the Lease Loyalty Program, Uber Driver Bonus Cash, Olympic/Paralympic Partner Incentive Offer, Retail College Graduate, Lease College Graduate and Lease Military Appreciation. The model that I tested is competitively priced at $44,615.00. Please enjoy my photo gallery. 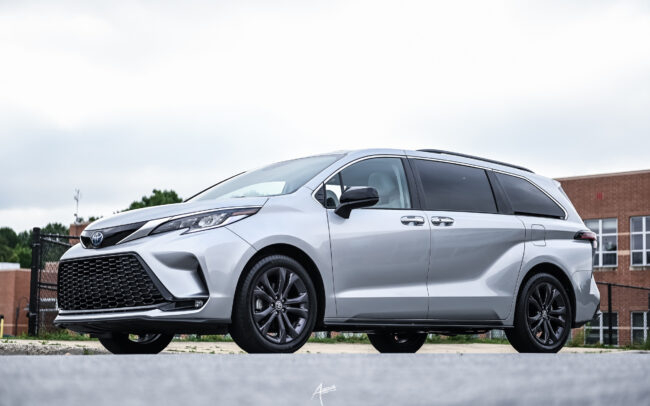 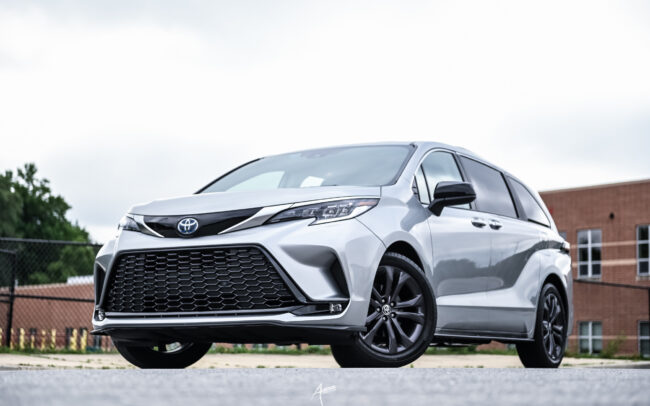 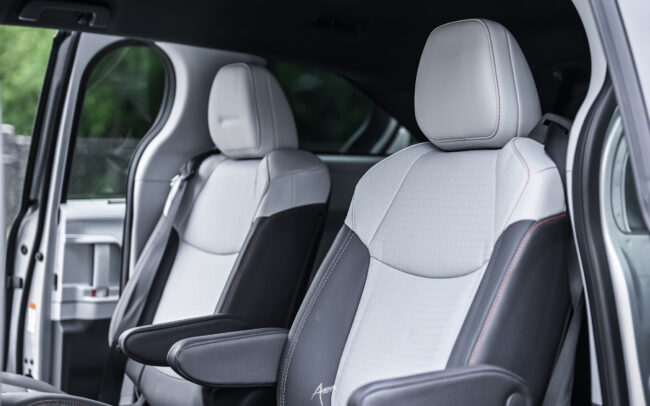 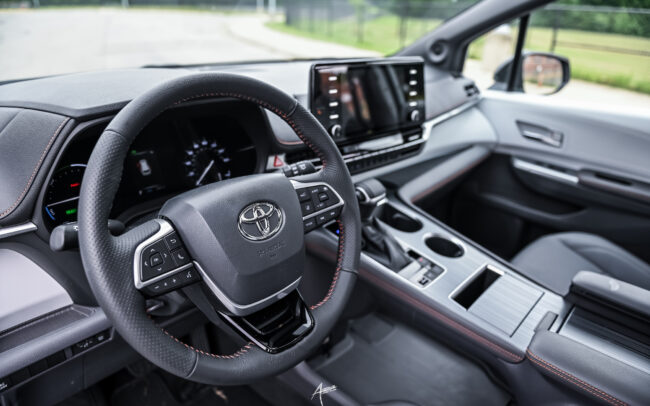 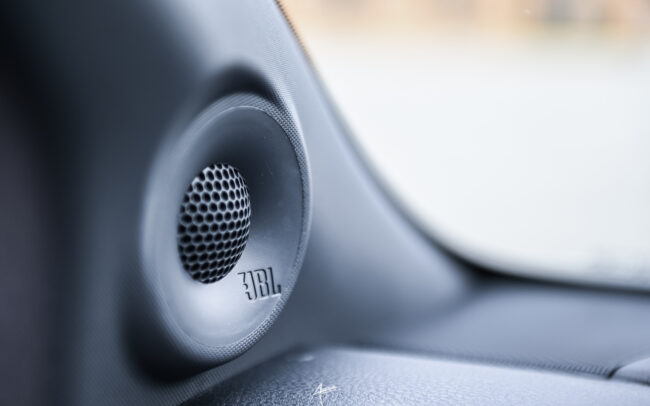 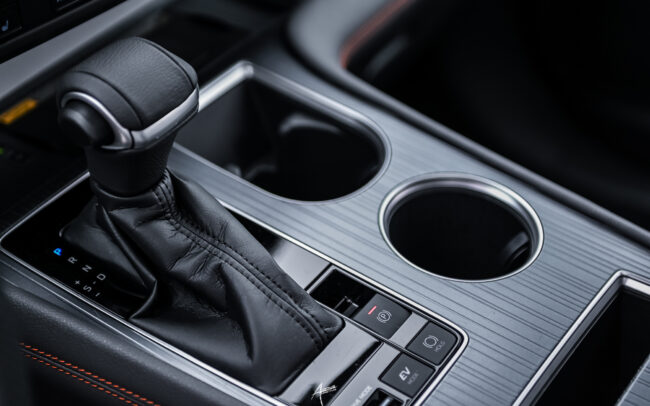 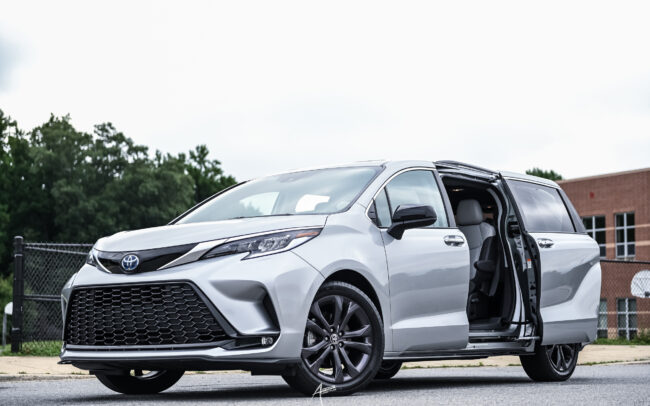 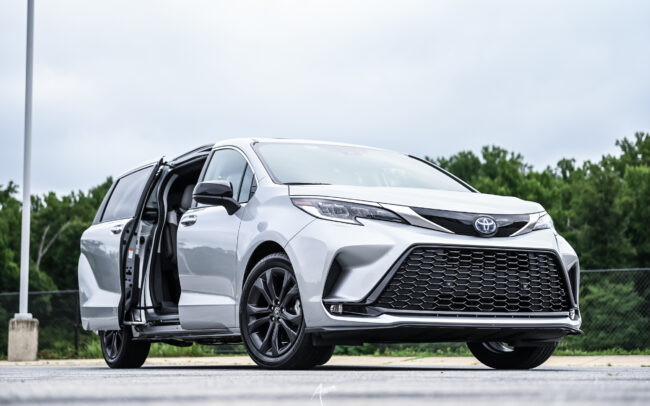 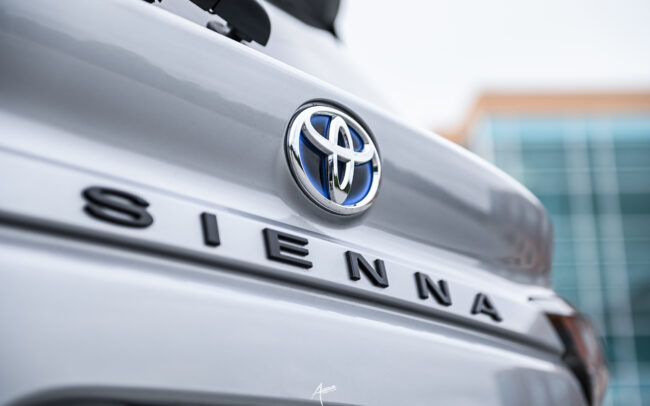 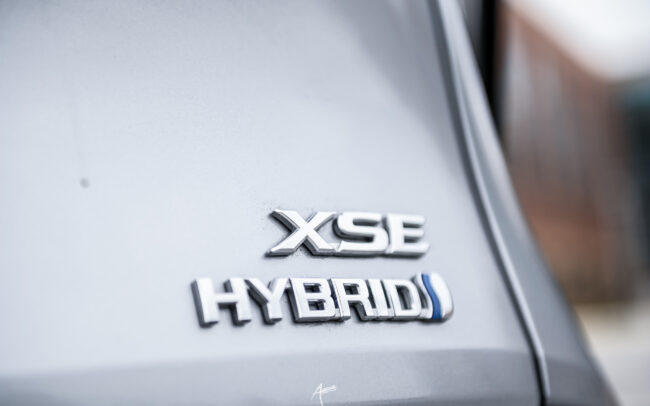 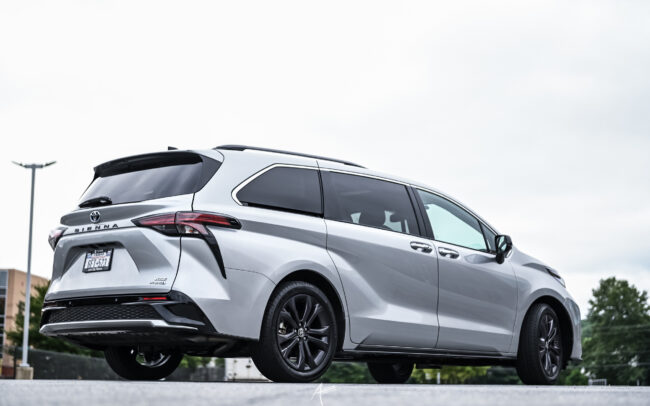