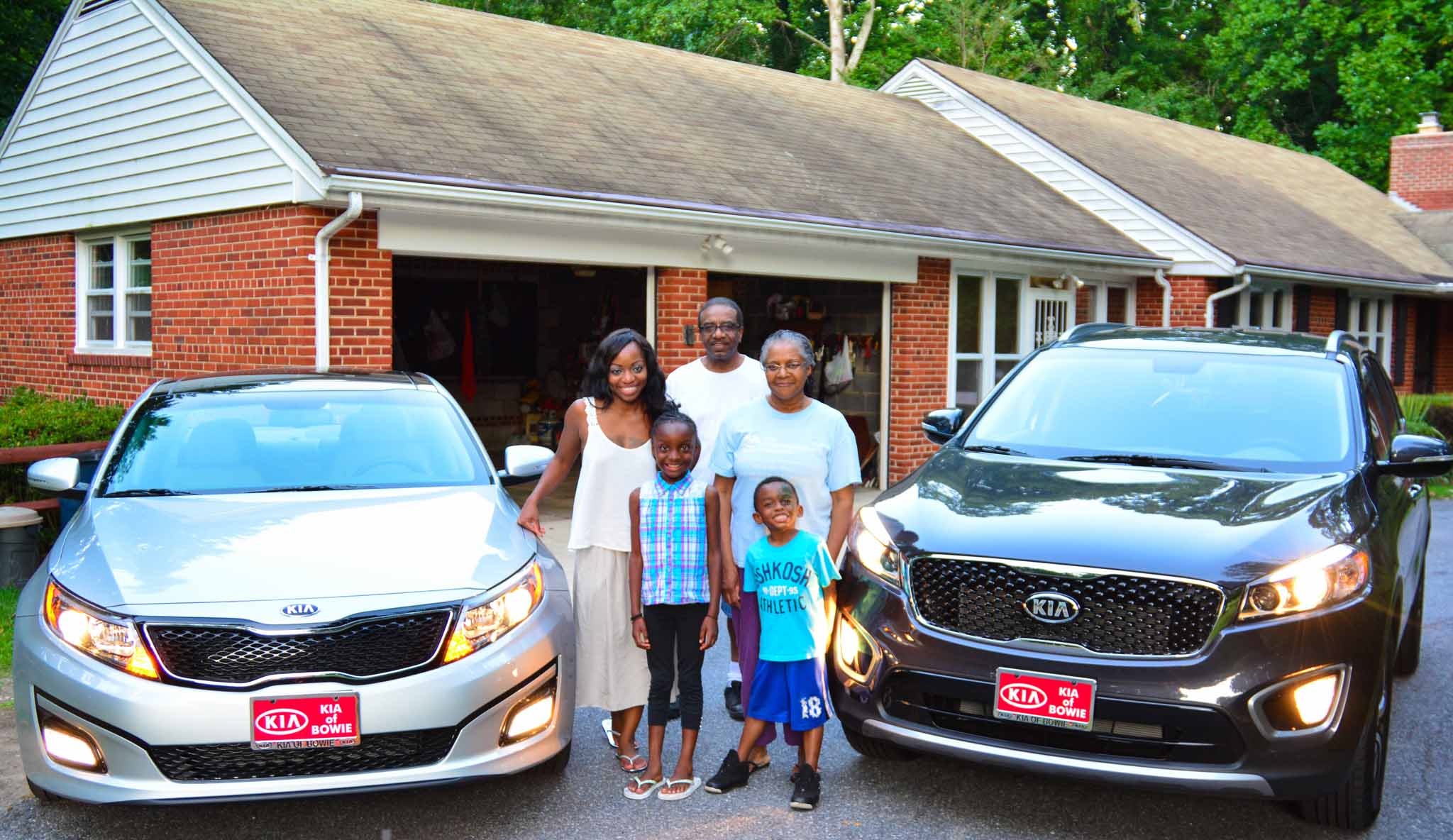 Experienced by Adrian McQueen
Photography by Adrenaline Lifestyles
“There are no coincidences in life,” is a simple, virtuous idiom mother always told me. Well, isn’t that the truth! With that in mind, both my sister, Ashley McQueen, and mother, Winifred McQueen, had recently pledged their allegiance to GM by way of a Chevrolet Traverse and Buick Enclave. Yet, neither SUV satisfied them after a year of various mechanical and technical issues along with general discomfort. “It was time to move on” is the message relayed to me.

The task of securing a new vehicle can be decidedly complicated. Thankfully I was in their corner for advice, support, and direct influence. Most of their 3-month research involved online browsing, visiting dealerships, and debating with friends and family on the pros and cons of popular automotive makes and models. Though, no immediate decisions were made. Here is where Automotive Rhythms (AR) stepped in with our automotive expertise and knowledge of the Kia brand. During the McQueen’s investigation period they experienced some of the Korean automaker’s inventory directly from the AR fleet including the luxuriant K900, the family focused Sedona minivan, and our current long-term Sorento SUV.

Everyone knows I love dispelling myths and bad information, which is what my two hearts were receiving when the topic of Kia came up after spending time in the three aforementioned rides. However, each was rejected by many of the same people offering positive advice on Nissans, Toyotas, Hondas, and Fords. When I asked “why not Kia?” the retort was “Kia is not a good vehicle.” The problem with this specific opinion is that it came from individuals who have not driven a Kia or simply based their summation from an ownership experience dating 10 years back. Prior to encountering the AR fleet these views influenced the McQueen’s outlook as well, but not for long. They both dismissed the rumors after riding along in the K900, Sorento, and Sedona and enjoyed the styles, technologies, and easy pricing. It’s difficult selling someone a new car after a short test drive and sometimes overbearing sales pitches. Everything was simplified when they chose a new marque within the contexts of their very own environment and daily lifestyles.

Without further ado Winifred and Ashley McQueen paid a visit to Kia of Bowie MD and procured a 2015 Sorento and 2015 Optima respectively. I was on hand to ascertain everything went right. It was a pleasant process and both are delighted with their purchases. Great job Kia for making my family happy!